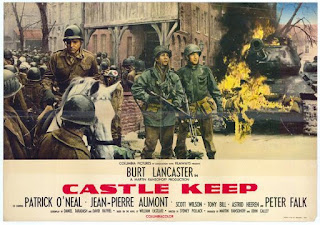 I usually like Burt Lancaster. And I also like Peter Falk. Well, as Columbo, at any rate. But here, together, they don't add up to more than the sum. Lancaster is much better playing it straight, as he does in The Train. Here, there's a dated late-60s/early-70s weirdo vibe. It's almost surreal, possibly even psychedelic. 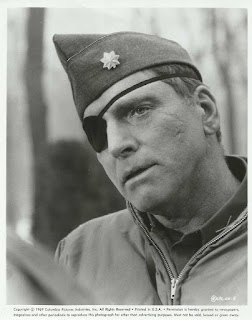 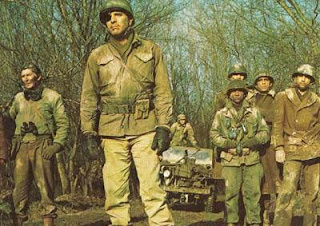 Avec his ragtag band of ne'erdowells.

They say war is mad. Certainly it is here. But it doesn't feel at all a realistic kind of madness. Rather it's very affected, and self-conscious. Lancaster's eye-patch wearing commander character seems like some pseudo-mystic, and his troops an ill-assorted rag-tag of ne'erdowells. Not one character in the film seems real, let alone engaging. 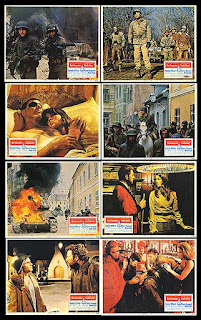 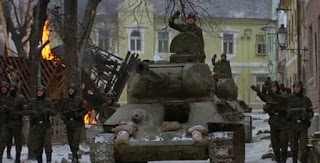 Doubtless this bizarre film could furnish the fuel for many a lengthy PhD thesis, on the value of art, or the madness of war. And those areas of intellectual inquiry are doubtless worth pursuing. But as a film? Sorry, no: it's pretentious rather than clever, showy rather than substantial. 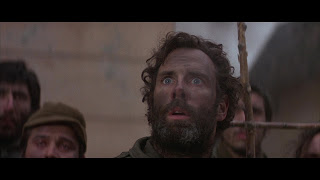 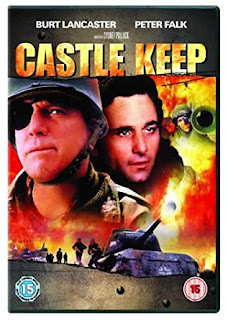