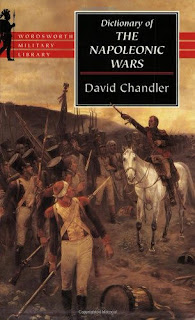 A handy reference work on one of my favourite eras in military history, by one of the periods major experts/über buffs. Not the sort of book you'd typically expect to read cover to cover, unlike most of Chandler's other voluminous output on the period, but something to dip into, as the moment requires.

One of the reasons I only give this four stars, however, concerns one of the chief reasons I originally acquired it: Napoleon bestowed titles on his henchmen/cronies/family with liberal abandon, and many of the contemporary works of history - and even some later ones - use these honorifics, e.g. Duc d'Vicenza (Caulaincourt), or Viceroy of Italy (Eugene d'Beauharnais), etc. 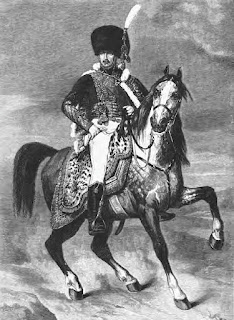 I had hoped this book would allow me to quickly find/work out (and over a longer period perhaps even learn) who was who in the potentially confusing world of Napoleonic nomenclature. And the info required is in here, by and large. But it would've been nice, at best, as a table all gathered in one place, or, at worst, with both proper names and titles listed and cross-referenced. Instead you have to laboriously search under proper names until you hit on the right person. Or, as I do, use Google/Wikipedia instead!

So this is a good/useful book. But it could've been even better. And it disappointed me in respect of one of the chief reasons I acquired it. Nonetheless, another pretty essential work on this colourful era from David Chandler. 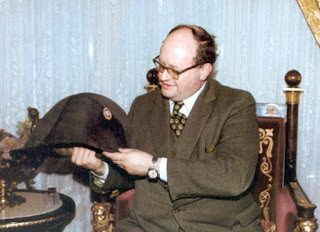