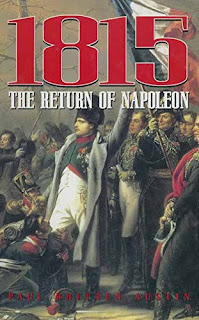 I loved Paul Britten Austin's magnificent 1812 trilogy. So when I eventually discovered another Napoleonic book by him, I snapped it up on sight. As with his 1812 works, PBA utilises what he refers to as his 'word film' technique, allowing the words of contemporary sources to tell much of the story. The result is a tremendously vivid and and compelling tale.

Many of the characters who appear in his 1812 work are here again, as well as many who weren't. And as often as not the pithiest observations come from the lesser known players, as when Larreguy de Civrieux, someone I'd never knowingly encountered before in my fairly wide Napoleonic reading, describes Napoleon as 'that genius, angel or demon, he was dominating us all.' 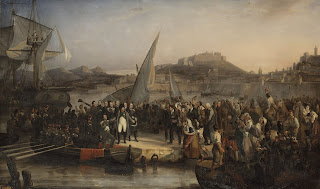 There are so many books on Napoleon and the era that bears his name. Some cover his whole life, or particular aspects, periods, battles or campaigns. This one deals with the 'crazy enterprise' that was Bonaparte's return to Paris, from his exile in Elba. In his book on the Waterloo campaign the Swiss military theorist Jomini makes a point also made here, saying that really Napoleon was constrained by developing events to try this last gamble.

Once Bonaparte had returned to France - and things didn't get off to the smoothest of starts - the Congress of Vienna (in words attributed to that arch-schemer, Talleyrand) declared that he was 'placed outside all civil and social relations', and that he'd 'delivered himself to the public vengeance.' I.e. the Powers were giving carte blanche for any royalist nutter to assassinate him! PBA observes drily 'Never before have all the powers of Europe declared war on one man.' 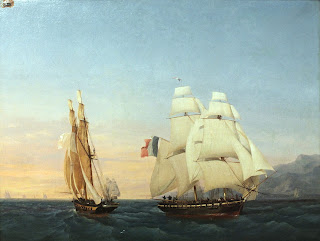 It's a remarkable and exciting story, and yet another testimony to both Napoleon's extraordinary charisma and energy, as in only twenty days he transforms his situation, and that of all Europe: setting out in command of only about 1,000 loyal troops, he swiftly succeeds in becoming, albeit only briefly on this final occasion, the master of a nation of (at his own reckoning) 28 million, fielding a large and enthusiastic army.

Those who are interested in this subject are quite likely to know roughly what happened, even if only in broad terms. For any who don't, I won't spoil their potential discovery. But reading this book adds a lot of fascinating detail, and really brings these momentous days to life with great verve. It's gave me a strong desire to traverse the Route Napoleon myself! I had hoped I might do so in 2015, 200th anniversary of the battle of Waterloo. But it didn't happen. I did, however, get to the Waterloo bicentennial. 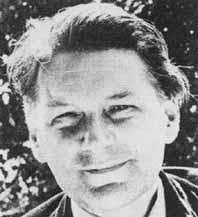 My only complaint in relation to Paul Britten Austin's superb Napoleonic history books is that there are not more of them.
Posted by Seb Palmer at 23:05