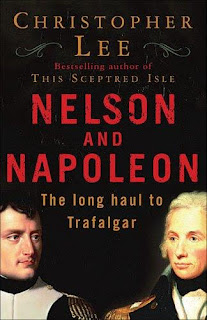 I didn't enjoy this as much as Trafalgar, the Nelson Touch, by David Howarth, but it was still well worth reading, and pretty good really.


The title's a good eye-catcher. But a bit misleading. It's more (eager) Nelson versus (reluctant) Villeneuve, than Nelson vs. Napoleon. Of course Bonaparte figures large, as he did in so much of the history of the era that bears his name, and is taken to task by Lee for meddling outside his area of expertise, and, Canute like, failing to understand the ungovernable nature of the seas. 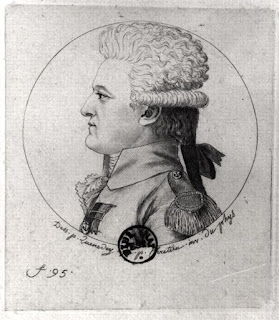 Like Napoleon, Lee gives Villeneuve a good drubbing, portraying him as a whining vacillating poseur, who wanted the trappings of high naval office, but for whom the pantaloons just didn't fit. Or, rather he filled them, but not in quite the way Napoleon had hoped for. To his credit, Lee does say that Villeneuve, once battle was joined, was not as craven as he had been at the Battle of the Nile. And he gives the French and Spanish navies due credit for hard fighting on the day. Well, on the whole... Villeneuve's second in command welshes on him during the battle, scarpering for Cadiz. Lee suggests that had he not done so, the Combined Fleet might've won the day. 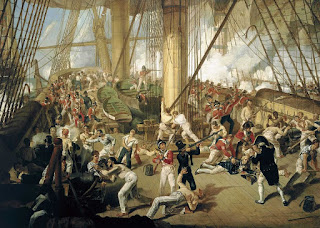 The death of Nelson, aboard Victory.

As many familiar with this subject will know, there are, quite apart from the British tragedy of losing Nelson - and it's gently suggested here that Nelson may have been playing to the gallery, deliberately courting a death-wish - some ironies on the Franco-Spanish side, which Lee addresses: firstly Villeneuve was being relieved of his command (knowledge of this impending demotion/usurpation may have caused him to finally engage Nelson), and secondly, Napoleon had in fact already turned his focus and his Grande Armée eastwards, to deal with Austria, giving up on his cross-channel invasion plans. Thus making the battle at Trafalgar an unnecessary waste. 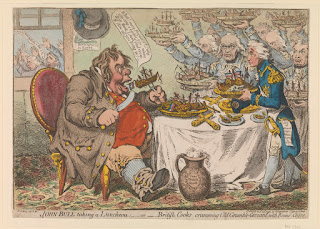 
Lee's writing style is eminently readable, and his scholarship appears to be pretty thorough. I did, however, feel that there was rather too much repetition of certain ideas, and that 'The Long Haul To Trafalgar' might not have needed to be quite so long. Still, in tracing back the tale to its roots and filling out the back story, you do get a clearer, fuller picture, which is good.


I read the paperback version, which I was lucky enough to pick up for just £2 at a local 'Alladin's Cave' type second-hand store in Ely. As well as the text, there's a picture section, with portraits of the main protagonists, and some invasion scare and naval battle scenes, etc. One very strange omission, to my mind, especially given that this book benefits from both a glossary and 'cast list' (useful things many such books omit), is the total absence of any maps showing the battle of Trafalgar itself. 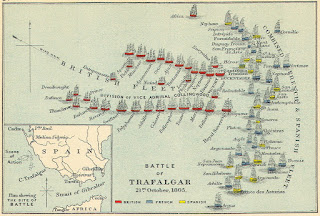 Something similar to this would've been nice/useful.


So, not perfect, but very good nonetheless, and well worth reading if this subject is your jug of grog. 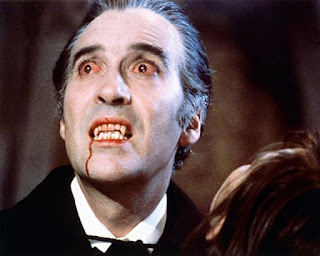 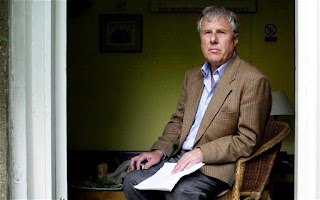