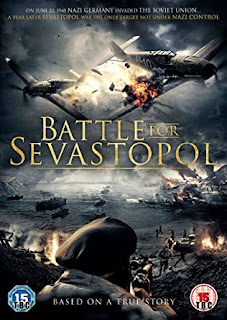 This Russo-Ukrainian film (originally titled Indestructible) tells the fascinating story of Lyudmila Pavlichenko, a young lady who became a famous Russian sniper, and her experiences in the battle for Sevastopol in WWII. 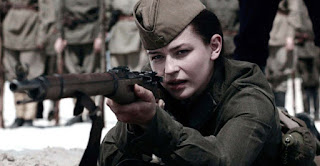 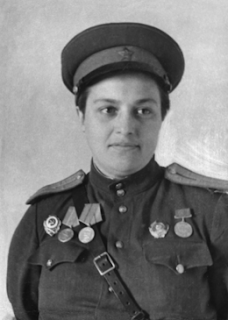 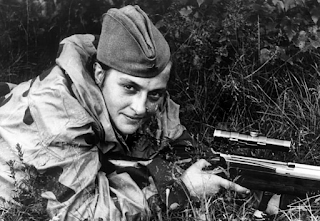 Based on a real story, this rendering utilises the relationship between Lyudmila and Eleanor Roosevelt as a means to frame the narrative. Pavlichenko (Yulia Peresild) and Roosevelt (Joan Blackham) are both superbly performed, and this aspect of the story is refreshingly even-handed, politically, remaining more about common humanity than divisive ideology.

The film is well written, directed, and performed, and even my pet hate of CGI (which can render modern films rather like PlayStation games) was put aside and disarmed. The story deftly balances grim gritty combat with aspects of Ukrainian/Russian life that range from the domestic to the academic, and even beach-life! And through the Roosevelt connection the story even goes Stateside. There's a great scene in which Woody Guthrie serenades Lyudmila; '...fell by your gun, fell by your gun, 300 fascists, fell by your gun'! 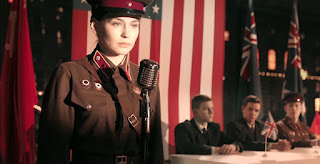 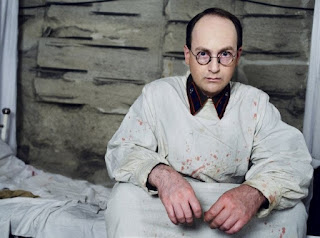 There are several love interest threads.

Including one with Masha, her instructor.

Overall I thought this was a terrific film. It does veer a little towards Hollywood mainstream style in places - mainly through the exploration of Pavlichenko's rather tortured love life - but thankfully remains sufficiently indigenous to not fall into dumb cliché too deeply or too often.

I found it rather strange to watch a film showing snipers - some, like Lyudmila, being female - enjoying having their bloody fun, for example bagging a brace of 'krauts' as the latter celebrate Christmas, and couldn't help thinking it was all rather awful.

This aspect of the subject is, I think, fairly subtly handled in the film; one particularly shocking scene shows a very young blonde Russian (or Ukrainian?) girl, at a kind of afternoon soirée, reciting a virulently hate-filled anti-Fascist poem, exhorting her adult audience to mercilessly butcher their Nazi enemy.

The young girl acts her part brilliantly, with appalling conviction! The contrast between her youthful beauty and the ugliness of what she is saying is superbly expressed in her face. Very powerful!

CGI is used heavily in places. Particularly in the parallel thread ...

... about Pavlichenko's pal and her aviator boyfriend/fiancé

Their was really only one aspect of the production that marred this film for me: two appallingly schmaltzy Euro-tastic power-pop ballads, which sit in the film like - pardon the expression - two turds in an otherwise delicious dish. But, those songs apart, this is an interesting, informative, entertaining, thought-provoking and even occasionally moving film. Definitely worth seeing.
Posted by Seb Palmer at 10:21