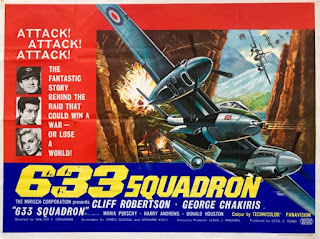 Many of the better war films stick fairly closely to the kinds of things that really happened, or are at least plausible. Films that indulge in cinematic overstatement - exaggerating material things, whilst caricaturing (or reducing) human aspects - often suffer in proportion to the degree of deviation. 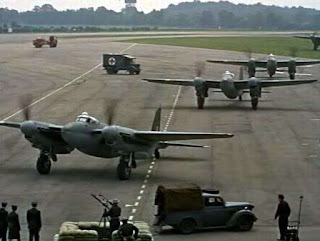 Eight Mosquitos were used in making the film. 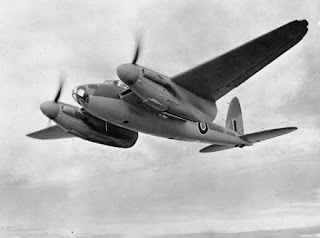 They are as much the stars as are the actors. [1]

So it is that the oversized Guns of Navarone [2] wind up more Bond-villain than real. And so it is here, with the idea of pinpoint-bombing being used to destroy enemy installations via bomb-induced landfall, or stop captured guerrillas from spilling the beans whilst undergoing Nazi torture! None of this is helped by the fact that the special-effects for this film have not weathered the years as well as the production values of, for example, the far superior classic Battle of Britain.

I remember quite enjoying this movie as a young kid (it seemed to be on a lot!), partly just for the fact it had a bunch of Mosquitos flying about. But, unlike many other war films I loved as a kid - The Longest Day, Ice Cold In Alex, Battle of Britain, A Bridge Too Far, etc, etc - it doesn't do it for me as a more informed and critical adult. 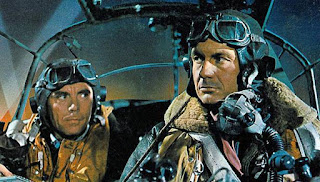 Cliff Robertson isn't a very sympathetic male lead, and George Chakiris is badly miscast as a Norwegian resistance leader. Indeed, both script and acting are really pretty poor. And whilst the plot is allegedly based on a mishmash of elements of real RAF raids, it comes off as far-fetched and implausible, with the poor-special effects (and innacurate materiel) only compounding the issue. 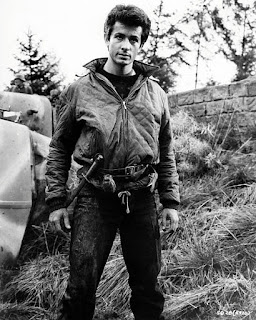 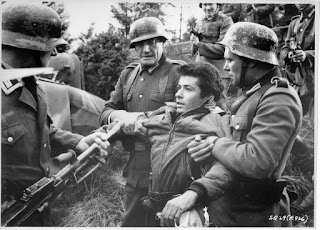 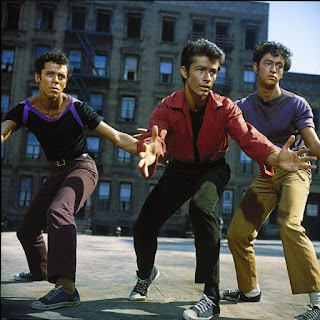 West Side Story, suited him better.

This was disappointing enough to me to put me off taking a punt on Mosquito Squadron, which I've heard uses footage from this film in the way many older war films used to use stock newsreel footage.

[1] Alas, both the planes and the actors lack the requisite charisma, in my view.

[2] Of course the Hun did like and actually have big guns: 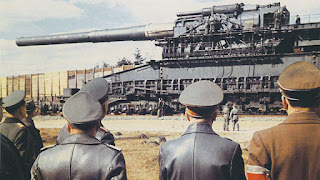 [3] It's not the fact of someone being tortured by an SS-Frau that's implausible. It's the pinpoint bombing. Richard Overy's Bombing War is a whopping great testament to the bloodily inefficient blunt instrument truth of bombing. And indeed, 633 squadron is based upon numerous real RAF missions, including a raid on Gestapo headquarters in Oslo, which failed to kill any Germans, but did kill or injure 80 Norwegian civilians. Take that Vidkun Quisling! And how's that for a spot of Allied morale-boosting? Ironically, despite the botched nature of the attack, it was deemed successful enough to be used to announce the arrival of the Mosquito, in spite of complaints from the Norwegian government in exile about the unfortunate 'collateral damage'.