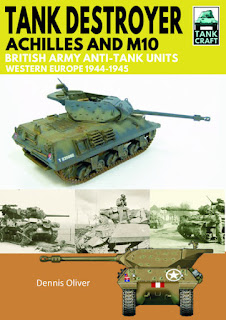 This is number 12 in the excellent Tank Craft series, by the very diligent and thorough Dennis Oliver, and as with the Images of War title on the M7 Priest, I enjoyed this immensely because it's a vehicle/variant I'm less familiar with.

Oliver's contributions to this series are quite distinctive on several counts: he goes into great detail on quite small chunks of particular campaigns, and uses certain presentation devices - campaign maps, timelines, unit histories and organisational schematics, etc. - to convey a quite prodigious level of detail.

This rather different approach means his contributions to the series don't follow the more standard format many others do, which usually start with the design and development history, whereas this starts with an intro on British army organisation, then looks at the campaigns in NW Europe in this late (44-45) stage of the war. 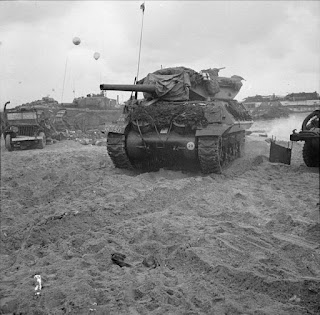 And in turn this means that much of the technical data you encounter early on in the more standard format books in the series is at the back end of this book, in a chapter titled Technical Details and Modifications, where the other titles might more normally have the In Service and In Action chapter. So olivers kind of working almost exactly in the reverse order!

But the good news is that the book in no way suffers from the idiosyncratic change of form that Oliver favours, thanks to the lucidity of his writing and the well organised material. What remains in their standard places are three key segments: Camouflage and Markings (aka, colour profiles), the Model Showcase, and Model Products. These three sections are all excellent, as indeed the whole lot is. 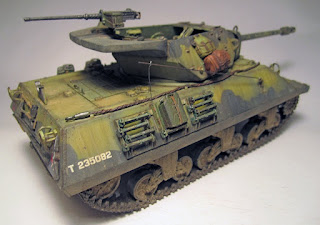 Another slightly unusual but welcome inclusion is the brief Aspects of British Army, which goes into explaining some of potentially confusing stuff about how the British Army, both in general and at this time, was/is organised.

I have only one criticism of this otherwise near perfect book, which is that on page 63 the middle row of photos sports the wrong captions, which appear again, but this time correctly, under the bottom row of pictures as well. The result of this editorial/layout gaffe is that a series of pics of wheels are not explained, and instead we get two servings of info on tracks! This is a shame, and I deduct 1/2 a balkenkreuz for it.

But, like all the Dennis Oliver contributions in this series that I've seen, and indeed the series as a whole, this is an excellent resource for tanks buffs in general, and modelmaking tank buffs in particular. Highly recommended. 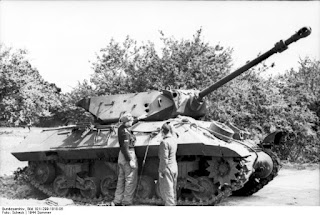