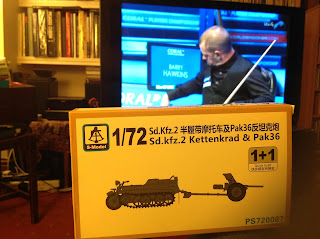 The box, and Hawkins, on the box.


Watching snooker on TV and building the two Pak 36 guns from my first ever S-Models kit this evening. Ronnie O'Sullivan made short work of Barry Hawkins. After the match O'Sullivan seemed a bit amped up, like he'd just done some coke, or something. 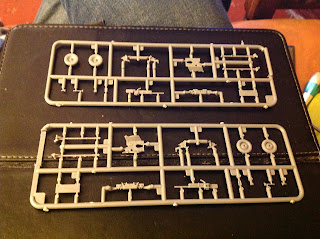 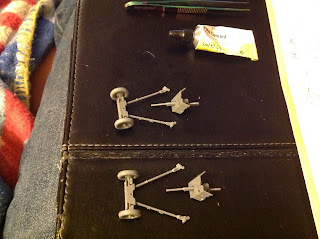 
Well, I have to say I'm impressed with my first S-Model kits: cleanly moulded, decent fit. Good detail. Nice models! Shame there's no figures. Crew for the guns and a driver for the 'Krad would've been fab. 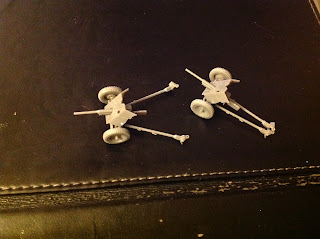 I started this '1+1' kit - you get two models, and in this instance that's actually two of each, so four models - with the guns. Built those downstairs, watching TV on the sofa. Not ideal conditions for modelmaking. But fun! 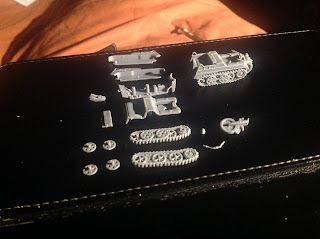 Building the Kettenkrad... in bed!


As midnight approached, bed beckoned. But I wanted to finish the kit. So I took the Kettenkrads up with me. Built them in bed... It's now 2.15am. Time to stop typing this and go to sleep! 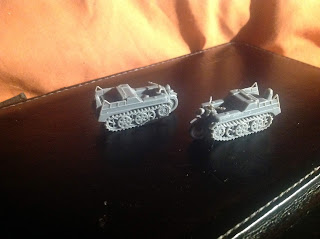