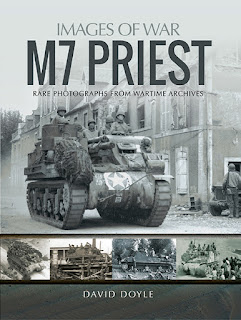 I'm beginning to gather a reasonable collection of these Images of War titles. When I bought Sherman Tank, by Gavin Birch, to support my concurrent 1/72 kit builds, I was a bit disappointed , as it was mostly Shermans in British service (which the title didn't make clear), and whilst the images were okay, the text was less so.

This time around I got the book first and, loving it, then went out and bought a couple of kits. First off, this is a better put together book anyway, being better written, very clearly, simply and well structured, and appropriately (not to mention copiously/richly!) illustrated. As befits a title from a series called Images of War, the pictures are fabulous. 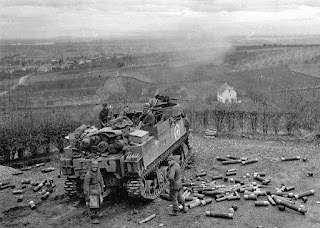 M7 firing on German positions near Ribeauville, on the Rhine, France, Dec' '44. 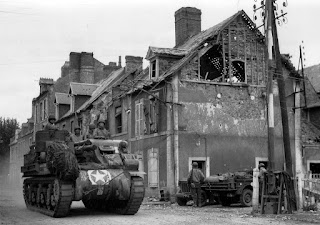 The text and images start with a written introduction to the subject, followed by pictures and history of the first trial type (a model of which I intend to build, based on the superb visual ref contained herein). Words and imagery then move through the various production models/variants, based around the various orders placed by the US military with several contractors, before moving to descriptions, written and photographic, of the M7 in the field.

The M7 saw service in North Africa, Italy, the Invasion of Europe and the Pacific, and there is excellent material here from all theatres. There's one rear-view pic of a British mortar carrying variant, and mention of the Kangaroo personnel-carrier type, but no. pics of the latter. The Priest's development and deployment by the US continued into the Korean War, in the early '50s, which Doyle covers. 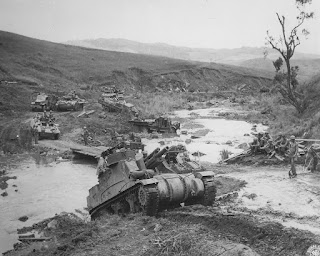 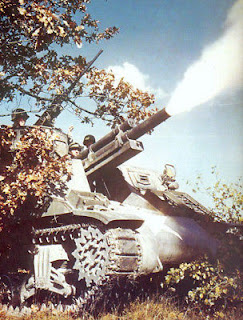 A nice colour pic from '43, showing a Priest firing during training.

As well as a few WWII colour pics there are a generous selection of crisp full colour photos of surviving examples, adding to the already rich arsenal of visual reference. The evolution of this vehicle is superbly and compellingly communicated. This has, quite unexpectedly (as I generally favour German WWII stuff) become my favourite title, thus far, in the Images of War series.

I liked it so much I immediately went out and bought a couple of Revell 1/76 kits of the M7 Priest, from a friendly local model seller. 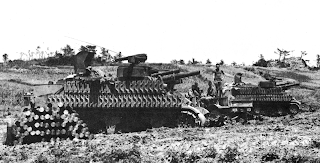 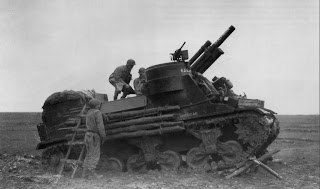 This is not David Doyle's first book on this subject. Pictured below is the cover of a Squadron Signal publication he did on the same subject. 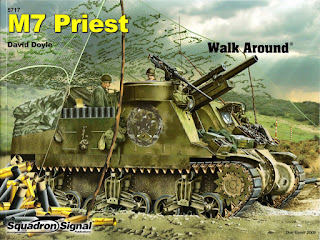 A previous publication by Doyle on the same topic.

As mentioned above, I enjoyed this so much I went out and bought some models, and during research for my model and this review, I came upon a load more pics not used in the books, some of which come from the same series of pics used here. 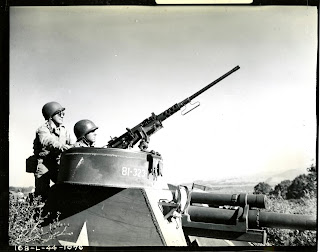 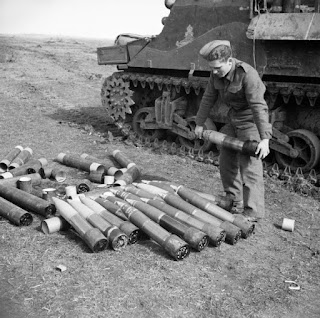 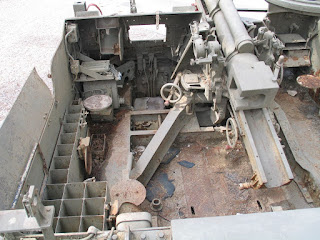 Inside the fighting compartment. 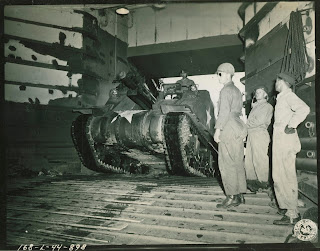 Disembarking a Priest from a landing craft. 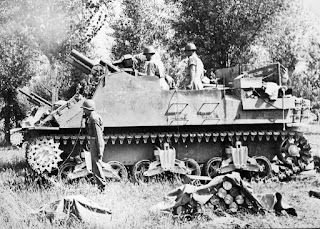 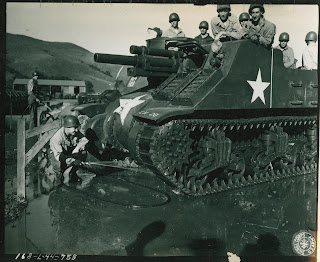 Hosing down the vehicle. 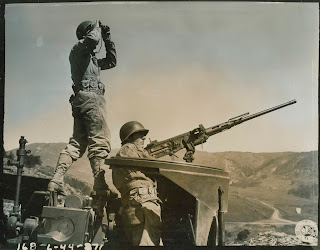 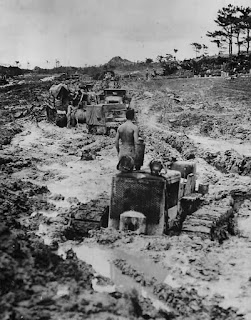 Bogged down in mud. 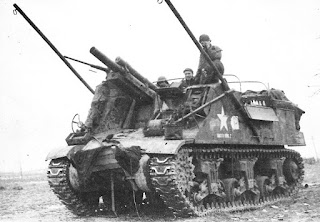 What are these doodads? 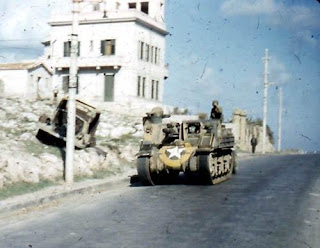 This appears to be a still from a colour film of an M7 Priest. 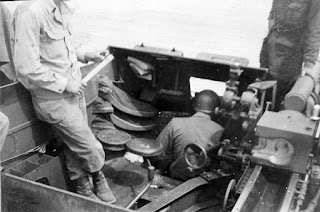 A nice view of a Priest's driver. 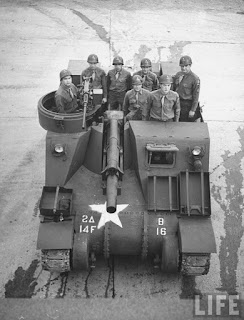 The Priest featured in Life magazine. 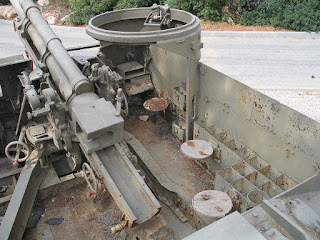 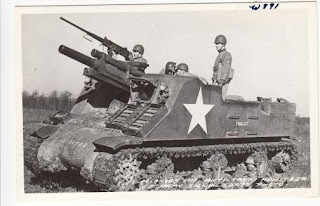 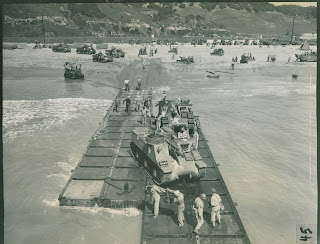 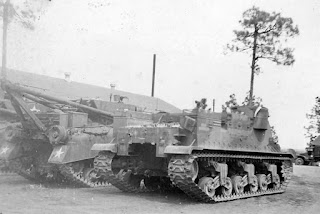 An M7 Priest alongside a recovery vehicle. 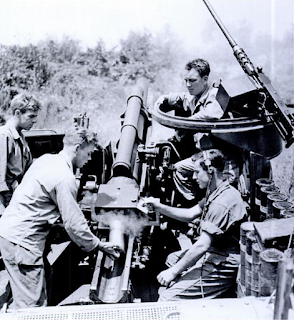 A Priest being serviced during firing. 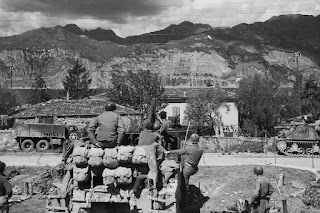 In Action in Italy.