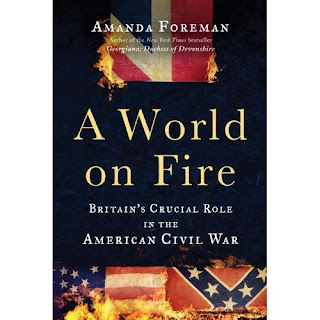 NB - Another old review I've only now gotten round to finishing and posting.

Wow! AWOF is a weighty tome; not for the faint-hearted, or those with only a passing interest in the ACW and 19th c. Anglo-American relations. 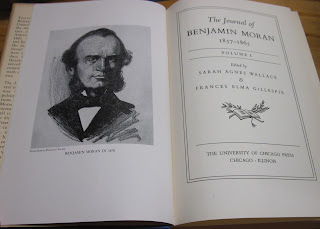 The only pic I could find of Benjamin Moran is in vol. I of  his memoirs. [1]

Fantastically rich in detail, and very effective in portraying character (there are a great many well drawn character studies, but I particularly enjoyed the slightly sour Benjamin Moran, assistant sec. at the US legation in London, despite - or perhaps because of - Foreman's portrayal being perhaps somewhat jaundiced) - no small feat given the enormous cast - this is an exciting and informative read, and lives up to the description of "total immersion". On the one hand there's the grand sweep of the great events, and on the other there's the patchwork 'Anglo-American quilt', if you like, of small details, and it's this latter element that gives this book its character. 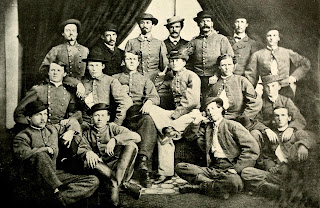 A host of little details, such as the theft of Bradford Smith Hopkins' 'personal effects' (Hopkins, a British officer in Mosby's Confederate raiders, was killed by Federal troops in a skirmish), and the resulting enquiries that lead to the items being returned to the grieving parents, are really touching, and humanise the larger narratives. Particular characters are followed throughout, as central figures (Lord Lyons and William Seward, for Britain and the US respectively, figuring largest of all, far more so than the leaders of their nations, because they embody and are the active players in the relationship that's at the heart of the story), whilst others make cameos, or pepper the book with piquant appearances. 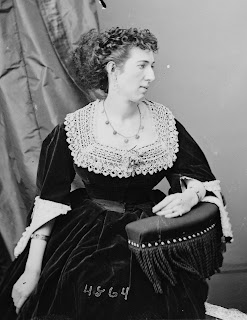 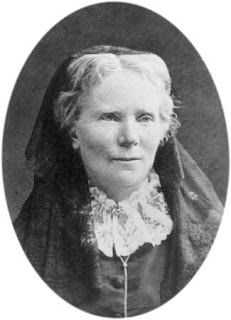 Foreman's own Anglo-American history would seem to place her well for the treatment she decided upon. And she's brought in a lot more than you might normally read about (in the predominantly male authored literature on this kind of conflict) from the ladies in the story, like Confederate spies Belle Boyd and Rose Greenhow, or the Northern supporter and medical trailblazer Elizabeth Blackwell, and the wives, mothers and siblings of soldiers and politicians and so on, like Mary Sophia Hill, a pro-Southern British citizen whose brother is in Lee's army, and who finds herself caught up in the great drama. And the overall narrative is refreshed by this broader and more inclusive perspective. 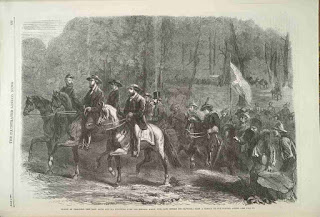 Frank Vizetelly's 'Government by the Roadside'.

AWOF is also lavishly illustrated, with a large number of photographs, maps, and, best of all, numerous wonderful engraving style illustrations, predominantly from either Punch, or Frank Vizetelly (war artist and correspondent for the Illustrated London News), and these really help generate atmosphere. I particularly like Vizetelly's depictions of the last days of Jefferson Davis' Confederate leadership, described by the artist as "governement by the roadside". The size of the book, the nature of the illustrations, and the use of chapter sub-headings, all give the book something of a C19th feel as well, a nice touch appropriate to the subject.

A hefty book on an epic subject, well-written, thoroughly researched, and, being both engaging and informative, a real joy to read; brilliant! 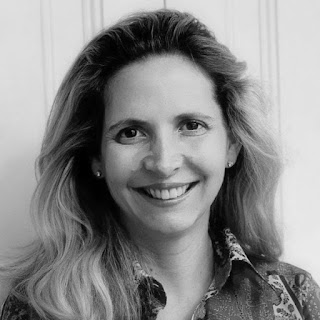