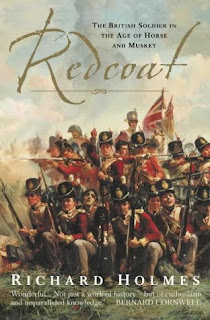 The full title of Richard Holmes' fantastic book is Redcoat: The British Soldier in the Age of Horse and Musket. It's wide-ranging, detailed, well-written, exciting, and packed with material that educates and entertains.

The format of the book is, I think, a great success; eschewing the straightjacket of strict chronology, Holmes subdivides his very broad subject according to his own schema, dealing in broad strokes with different areas, and yet maintaining focus and interest with myriad details, and plenty of contemporary first-hand material. 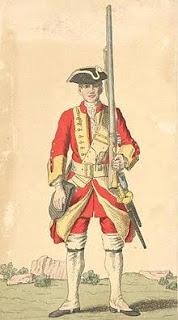 The classic Napoleonic era Redcoat.
First situating the whole project in it's times, he then brings the political and practical structures into focus, before zooming in on the respective arms, and then panning out across the landscapes of home service and foreign campaigns, all the while stuffing his erudite narrative with pithy and frequently entertaining quotes, from original sources (it leaves me wanting to read more of Holmes' sources: e.g. the memoirs of individuals like rifleman Harris), that are really very engaging. 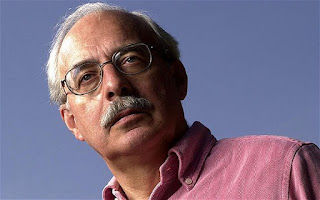 There was a time when Holmes frequently graced our TV screens.* 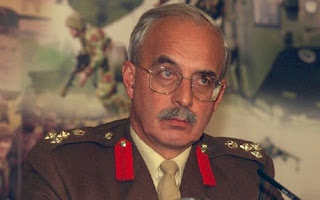 And he was himself a former soldier.


The book is also pretty well stocked with evocative illustrative imagery, as well as several rather basic maps of the main theatres covered during Holmes' chosen period. One omission I'd like to see made good in future editions would be a glossary. It's also worth being aware that whilst Holmes doesn't shy away from the more macabre aspects of his subject, from brutal and duplicitous enforced conscription, through corporal and capital punishment, to the horrors of war itself, it's clear that this is the work of someone in love with his subject (an ex-military man himself). I.e. don't expect this to be a clinically impartial look at war and warriors, it's clearly both passionate and partisan.

All told, this is a hugely compelling and enjoyable read, and I'd recommend it unhesitatingly.