The first of the Russian hordes

Work has slowed down a little, both on painting and posting. But it continues, albeit at snail's pace. I've been snatching a little time here and there to make a start on some Russians. The first onto the painting desk are these limber and caisson teams. 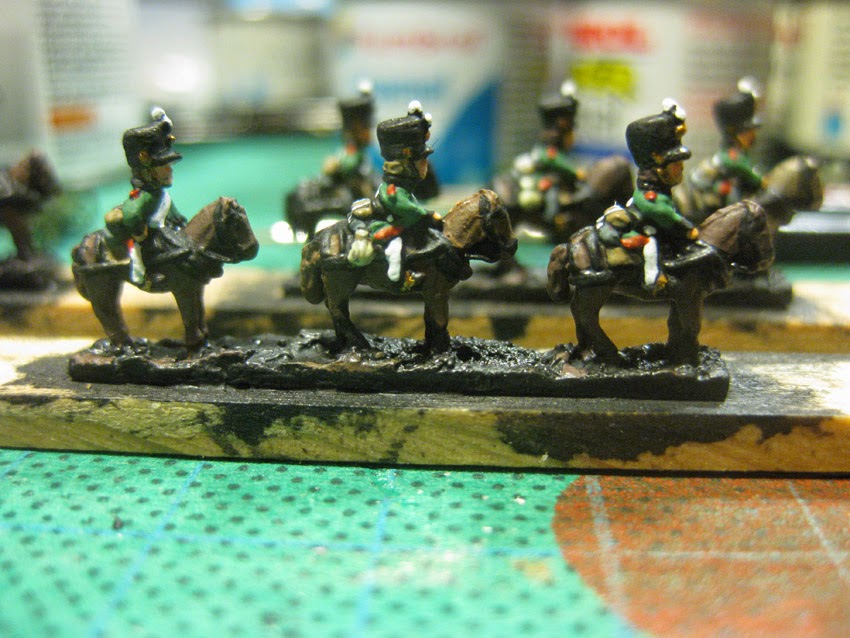 These Rooskies remain unfinished at the time of posting, but they're nearly there. Felt I should post something to just keep my hand in... y'know, keep the impetus going! 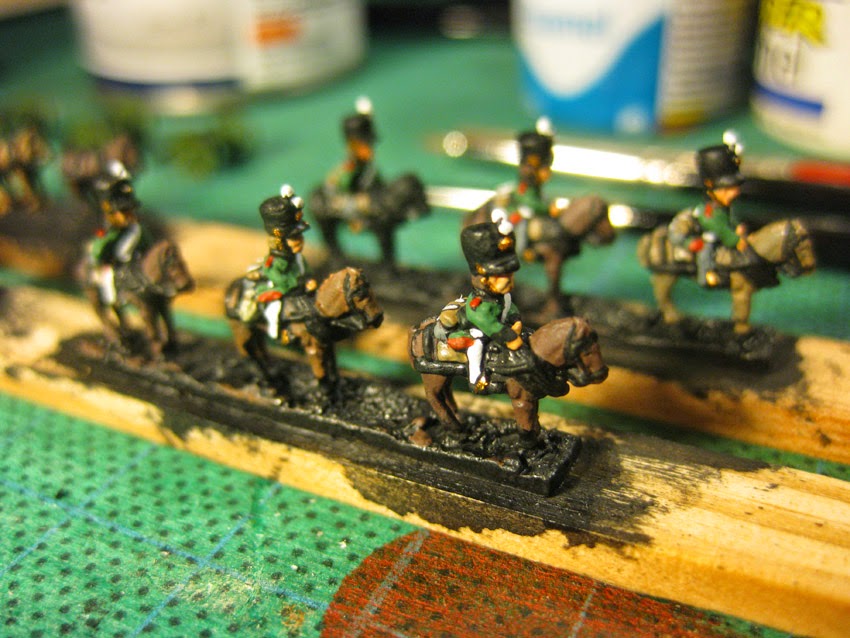 Also, as my titular theme for this blog is scale, here's a shot of the Heroics & Ros French train against a 10p coin. I think I'll probably take a pic or two like this every now and again for a bunch of different stuff. 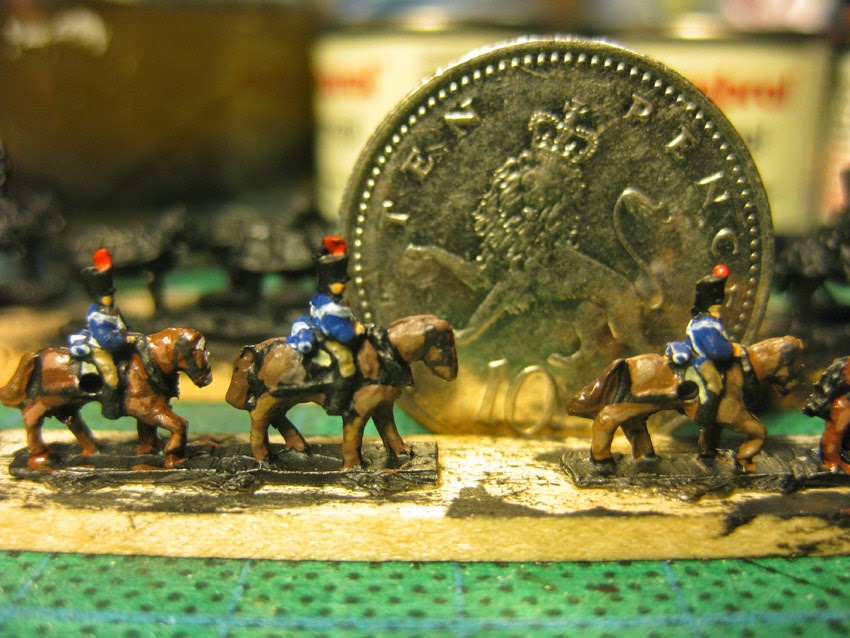