In a bid to take a break from painting my 6mm armies I decided to finally paint my Alan Perry Napoleon Crossing The Alps figure. The project has turned into something of an obsession! I get very little time to do it, but where I can I snatch it.

Here's a pic of the miniature as it is now: A close-up view. Backdrop is part of a Caspar David Friedrich. Ok, not Jacques-Louis David, but hey, at least both have David in their names!

It's still not finished - now that I've based it I'm unhappy with the horse: colours look too blocky in places! And the tail and main remane (sorry, but I love spoonerisms and silly word-play!) too glossy, thanks to Army Painter Quickshade. So, hey-ho, on it goes! Here's a painting of how Boney allegedly really made it over the Alps. 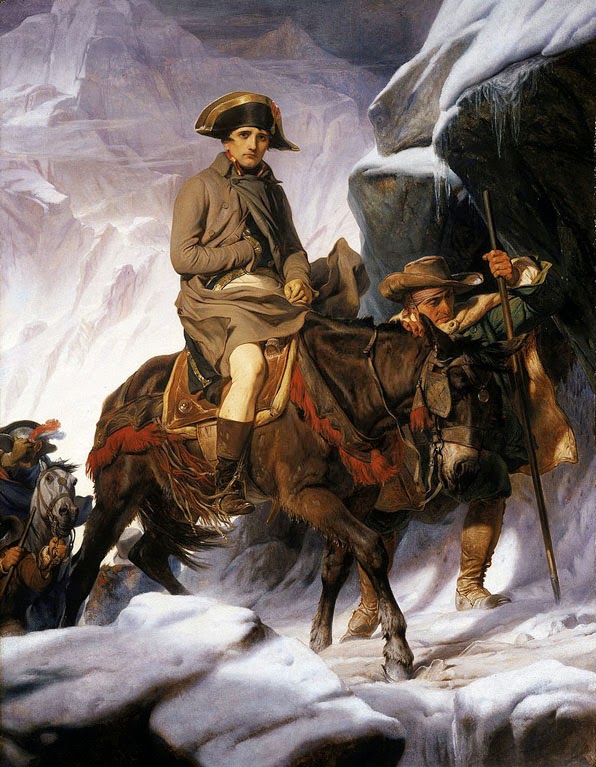 This latter scenario is available as a beautiful model from French sculptor Bruno Leibovitz's firm Metal Modeles: Bonaparte crossing the Alps on May 20, 1800. 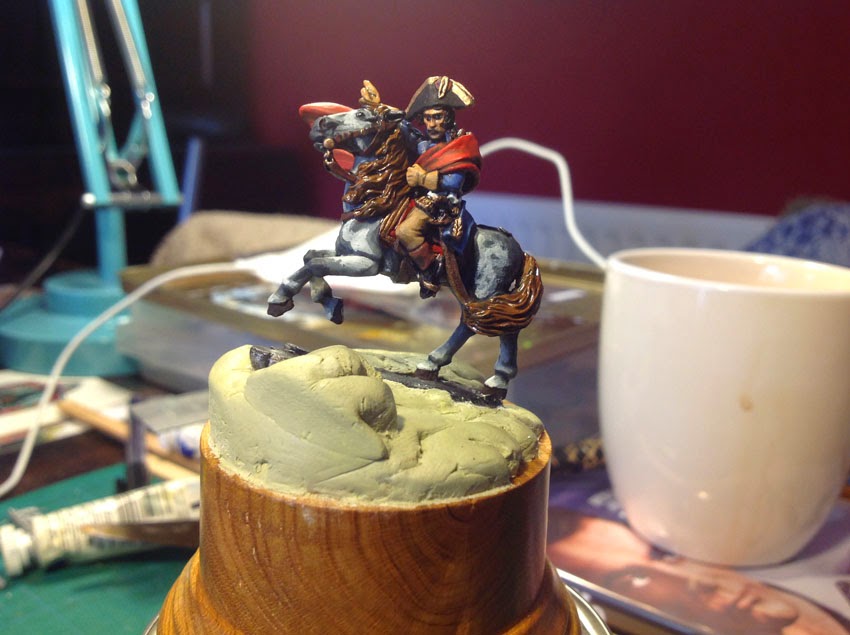 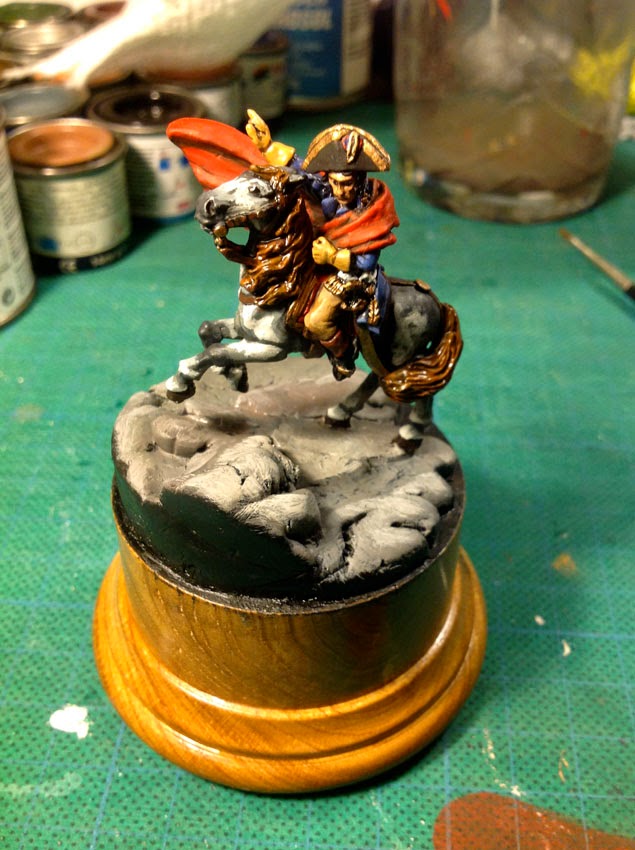 A lick of paint for the rocky surfaces, and an attempt to tidy the edge of the circular base. 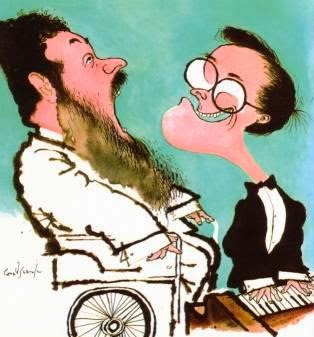 I've been enjoying the delights of Flanders & Swann in the motor, chortling as I'm pootling along. They do a great song about WWI which I'll post if there's a YouTube link to be had. In the meantime, they do make at least one reference to Napoleon, in the song 'Friendly Duet':

'When they whispered Napoleon
Pays Josephine's rent,
'Nonsense', said Bonaparte,
'She lives on her own, apart,
In her own apart-ment'...' 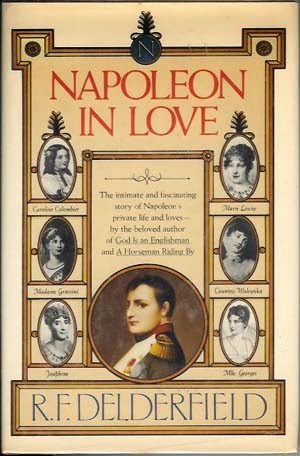 And this in turn reminds me to remind those who don't know but might be interested that novelist R. F. Delderfield wrote a book about Napoleon's amours, in which he (Delderfield that is, not Napoleon) refers to the field of love as the 'bonestrewn beach of the Sirens', which I quite liked!
Posted by Seb Palmer at 23:15