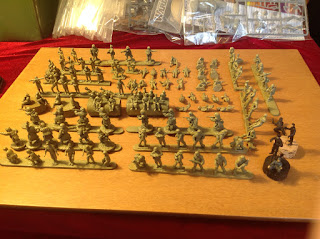 I decided to start painting some figures today, to go with all my German vehicles.

As can be seen, there's a real variety of manufacturers, materials, and quality/style. There's even a mix of scales, most being 1/72, but a few being 1/76. There are a number of drivers and tank crew, several self-propelled gun crews, some infantry, and a few odds and ends, like the AB motorcycle policemen, and artillery crews by Airfix, and Zvezda.

Other manufacturers/figures include Italeri (old Esci) Nebelwerfer crews, Caesar plastics (Panzer crew), Dragon's Tiger Aces, some Milicast resin tank and self-propelled gun crews, and some white metal figures I got a few Salutes back, by a couple of brands whose names escape me now.

Some of these are excellent, like the AB drivers and traffic cops, the Dragon Tiger Ace's, and the Caesar tank crew. Some are just okay, and some, like the very basic and rather wooden-posed older Airfix figures, are quite poor. 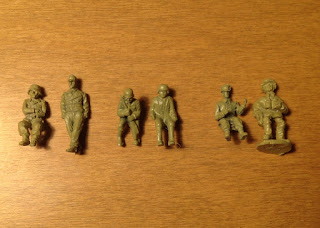 The good, the bad, and the ugly!

The Milicast figures are odd, inasmuch as they have aspects that make them quite desirable/good - interesting outfits/poses - and qualities that are less winning - odd proportions and some rather awkward poses. The range of sculpted proportions across the various manufacturers is also very wide, from the most slender and naturalistic, to some really quite stocky fellows.

Unsurprisingly it's the white metal figures that tend to be the more heavily built. Though the AB range, whilst heavier set than the Dragon or Caesar panzer crews, show that old-fashioned 'tin' soldiers can be just as pleasing to the eye as the best of their plastic brethren.

And of all the driver figures the two AB sets are hands down the best, both in terms of pose, but - and more fundamentally (unlike the Milicast drivers, which haven't fitted in any vehicle I've built yet - not even the two Milicast models!) they actually fit inside 172 and 1/76 vehicles very snugly.

One or two of these figures remain undercoated in black, as per my old method of painting. The bulk, however, after getting a coat of black, have had a coat of Tamiya Dunkelgelb. 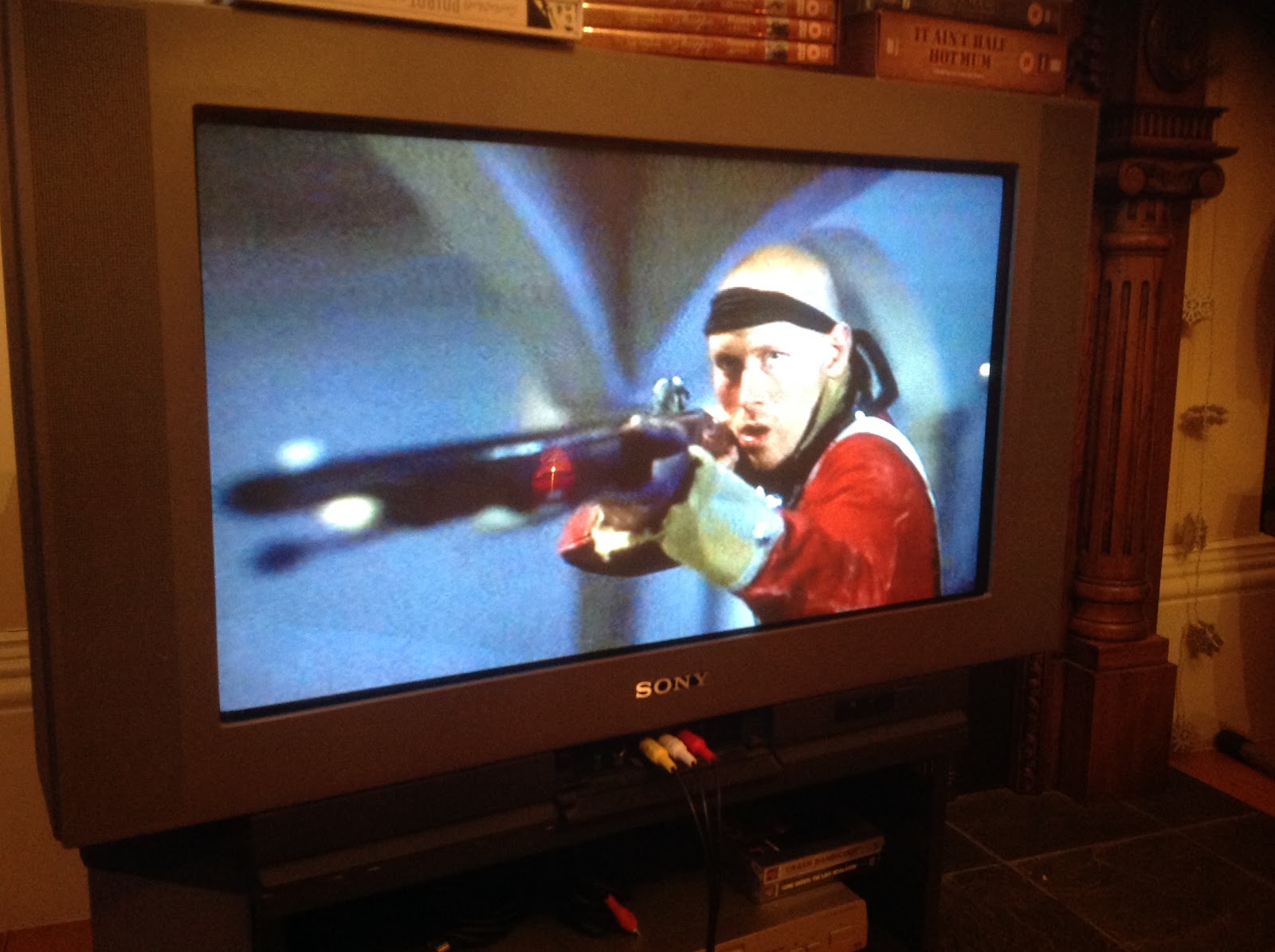 Sadly, time for modelling and painting ran out, and I only got as far as two undercoats! But I was at least able to console myself with a bit of Sharpe on the box whilst eating dinner.
Posted by Seb Palmer at 00:05