I'm just not getting enough time to work on these AB generals, it's sooo frustrating! Anyway, here's how things stand: Poniatowski and ADC, pretty much done: 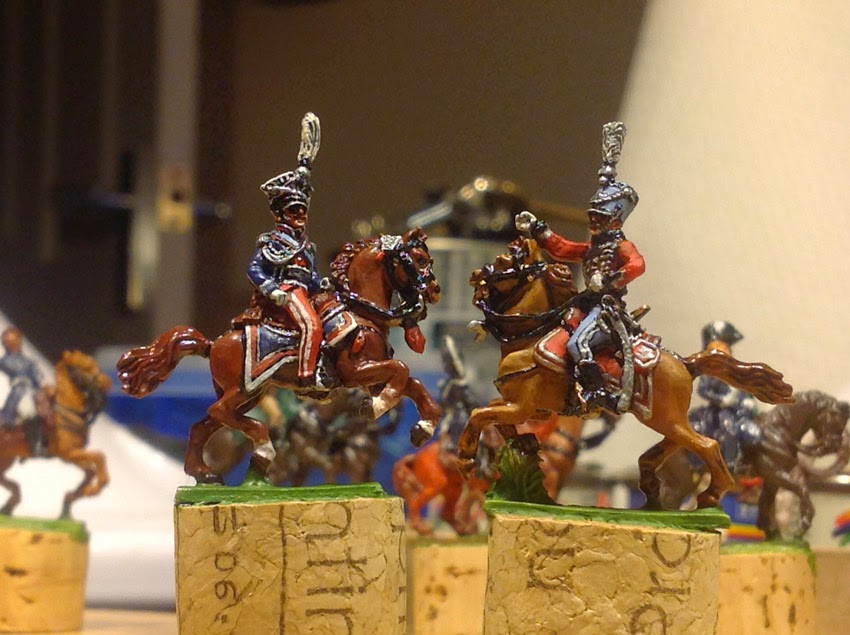 Another pic of Poniatowski and his ADC (a different one from those I used in previous posts!)

Next up are these three: Roustam, Boney, and Ney: 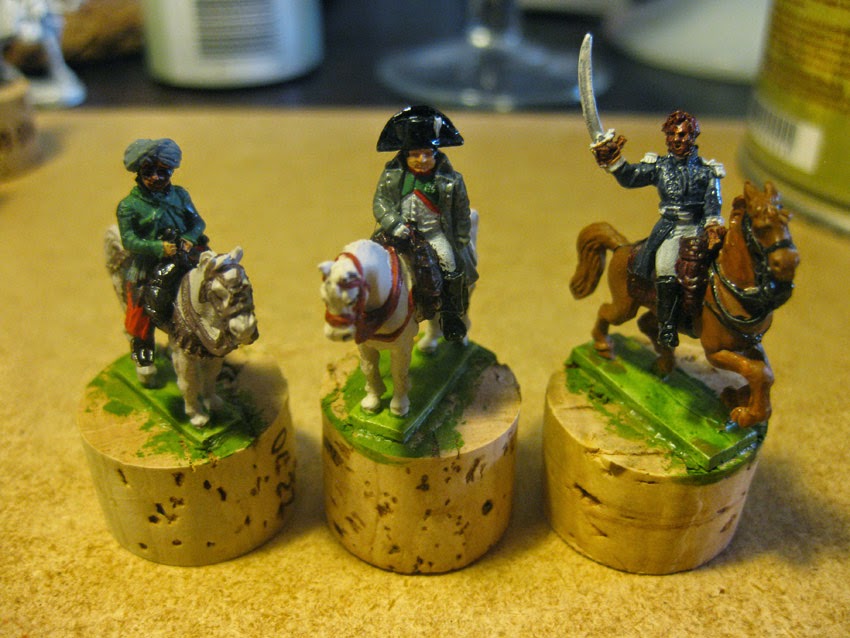 After that, it'll either be Duroc and the other guys in blue, or the page/equerry, and the two Chausseur bodyguards: 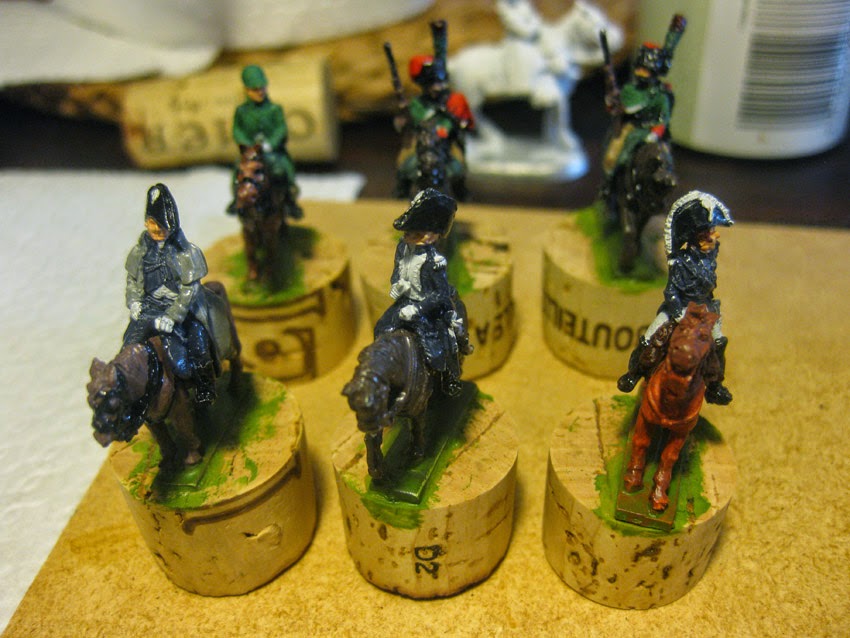 So, essentially I'm trying to work in groups of three now. In the current batch Roustam is perhaps the most demanding, and he's looking like this at present: 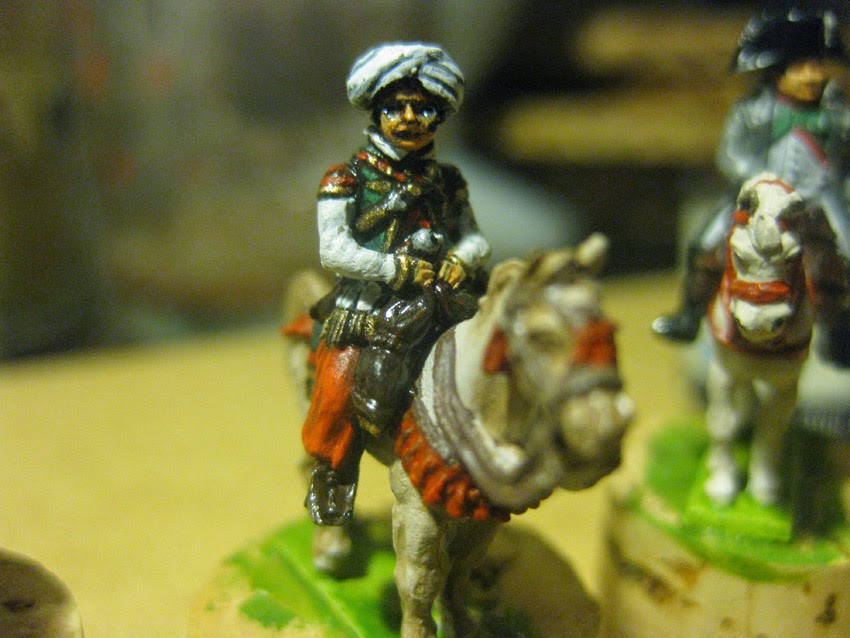 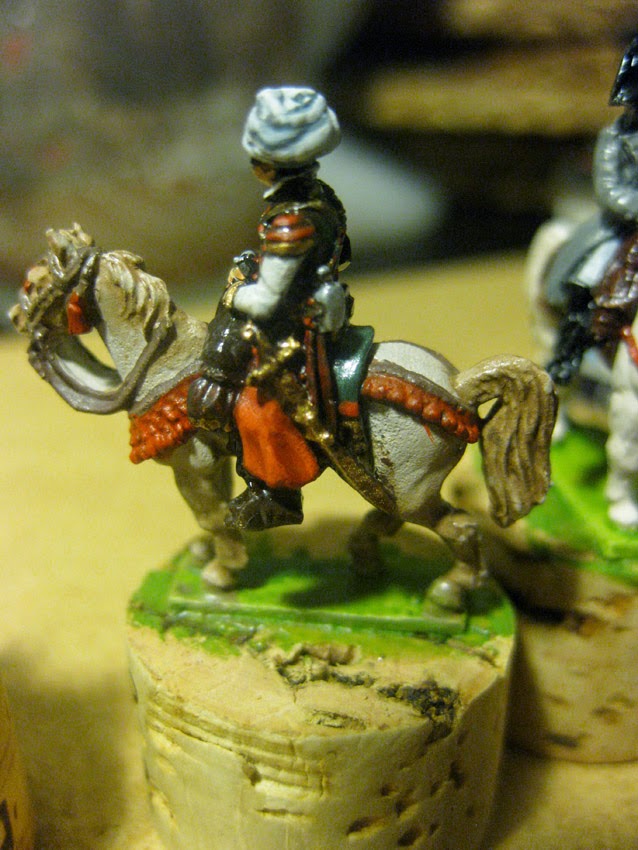 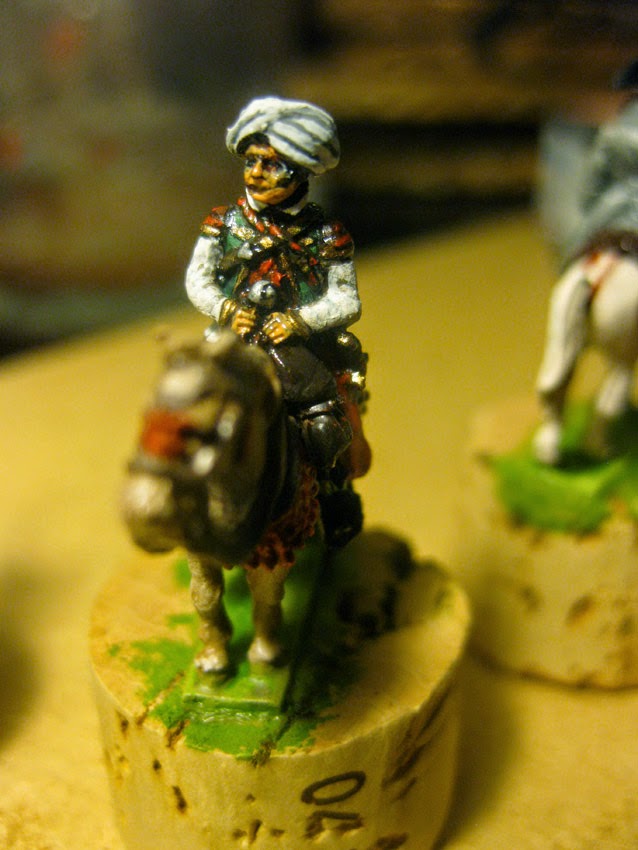 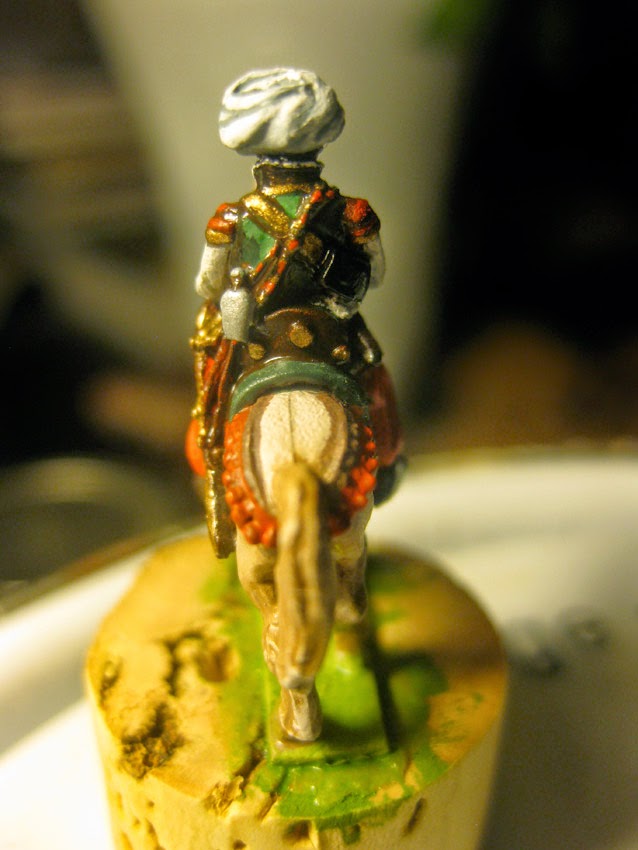 I looked at quite a lot of imagery for Roustam, including watching some bits of the Clavier Napoléon movie (or rather TV mini-series, to be strictly accurate), in which he's played by an almost mute Jacky Nercessian. In the end I decided, rather than follow Funcken, or what I've seen others do elsewhere on the web, I'd do my own hybrid. As can also be seen from these two images, taken from two different wiki pages, there's a degree of latitude available. 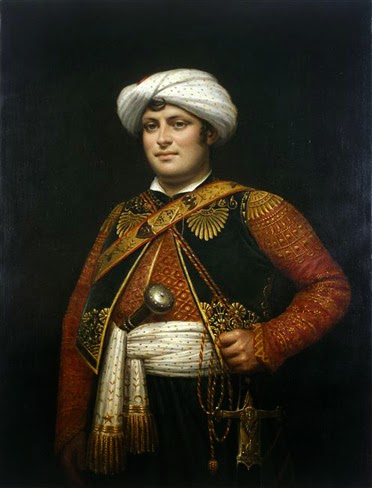 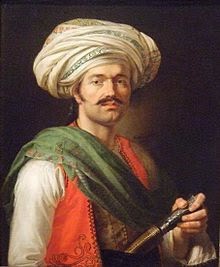 The base-coat colours for Boney and Ney are all blocked in, so it's just a matter of getting in there with the fine detail, shading, etc. Just need to try and find or make some time!!! 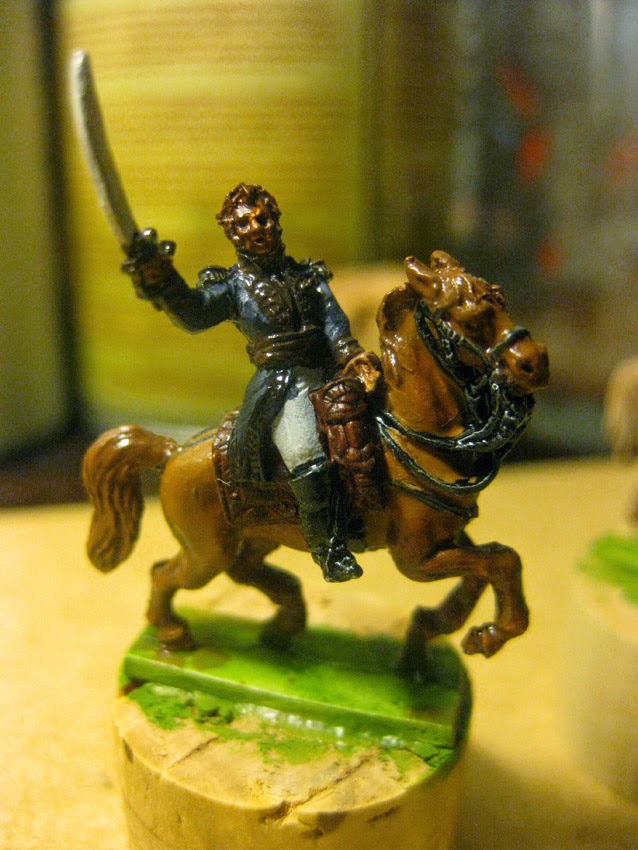