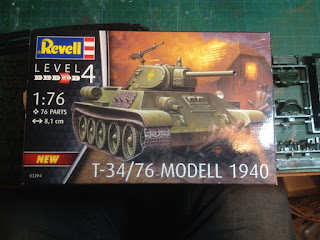 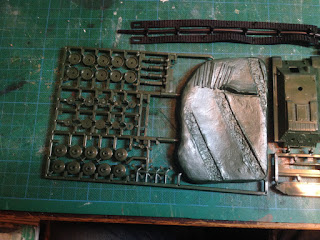 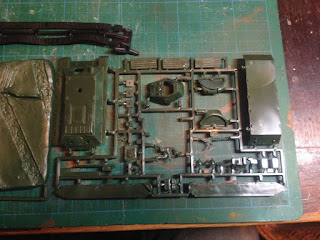 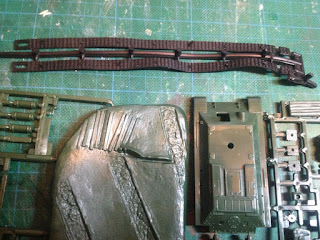 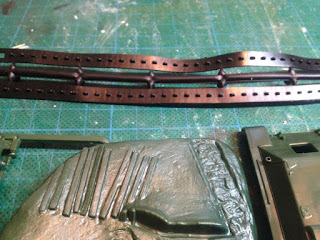 Lacking internal detailing, other than teeth. 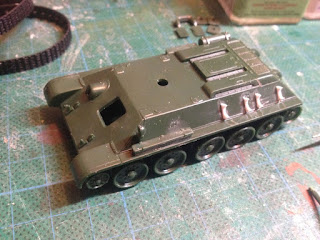 Didn't document much of this build. 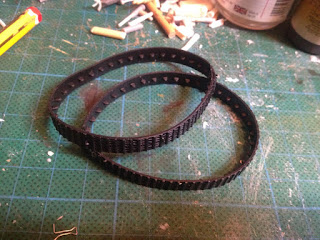 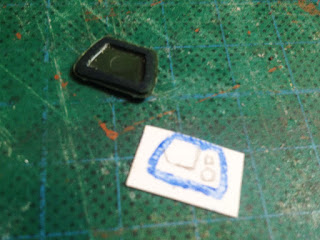 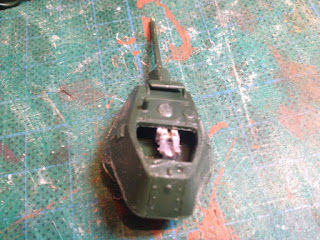 Added the gun breech, so the open hatch view isn't utterly bare.*
I've built it to look it took a hit or two, conked out and was abandoned. So apart from the shell penetrations and minor wear and tear, it's not in too bad shape. The surviving crew baled out, hence the open hatches, and someone's taken a few bits - the hull m.g. and two fuel tanks are missing - but it's mostly in pretty good shape.
* Doubtless extending too far into the turret space, but I think it'll look better than empty space. 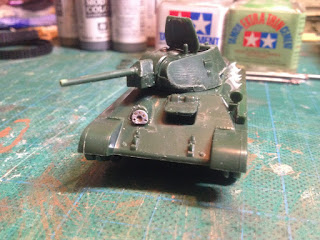 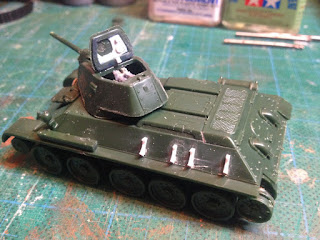 Missing rear mudguard and both fuel barrels, port side.
I did it in this manner on account of the model leading me this way. I thought about having the rear engine access hatch and the engine grill covers open as well. But that presented too any tricky challenges. I'd like to build a real humdinger of a wreck, but, ironically perhaps, a better base/donor kit would make that easier.
I have a third model on this particular pending pile (I have terrible piles!), that I'd considered either doing as a wreck, or maybe even as a tank being built, which is an Airfix 1/76 Panther. I have the Nürnberg Panther factory book, and quite fancy doing a diorama of a hull under construction in a workshop. But I might entirely scratch-build that, and use the Airfix kit for a battlefield casualty.
Anyroad, re the T-34... TBC...
Posted by Seb Palmer at 00:06