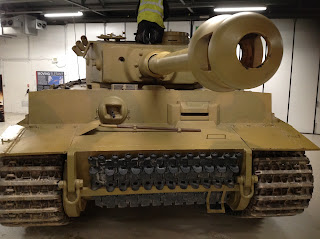 On my recent trip to the Bovington Tank Museum I took loads of pictures of all the Tiger variants on display. I've already posted on the Ferdinand/Elefant. So now it's the turn of the Tiger I. This is the museum's celebrated Tiger 131, as used in Fury. 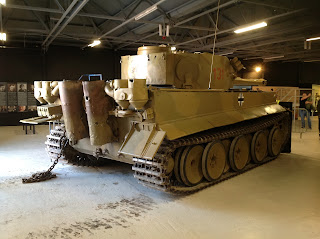 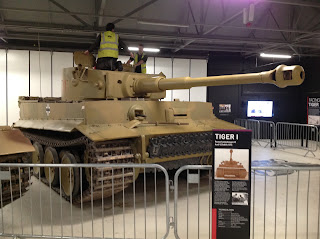 When I arrived at the museum, about midday, they were cordoning off this vehicle, ready to service it and then move it out of the way, so as to be able to remove (boo!) the Elefant the following day (it's going back to the U.S. sadly). Hence the yellow bibbed folks in some of the pics! Actually these guys were very friendly and kind; I asked if they'd take my iPad and do a few pics of the interior, and they obliged. Thanks fellas! 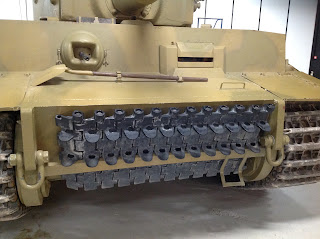 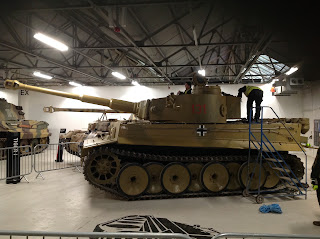 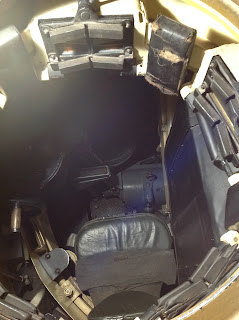 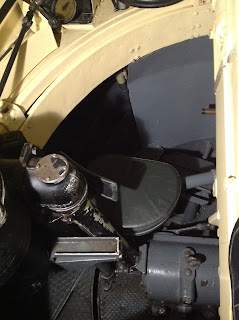 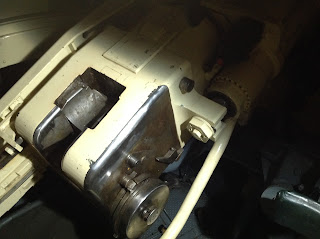 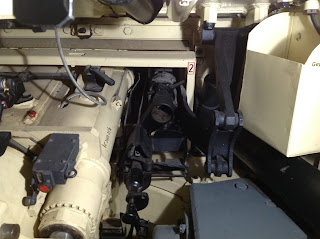 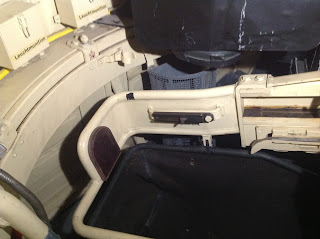 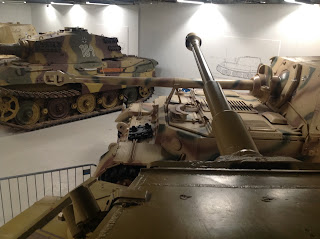 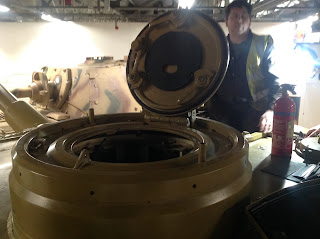 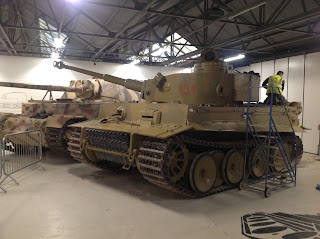 I also took some fairly rubbish film footage, both of the tank moving, and the gun being rotated and elevated/depressed, etc. Sadly, my main clip - when they actually drive the tank off - was accidentally filmed in time lapse mode. Most annoying! I might be able to restore it to normal speed (I'm working on it). But then again, I mght not. 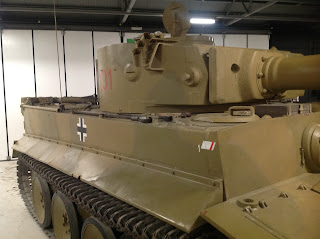 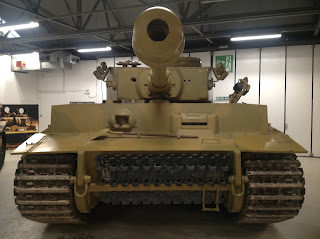 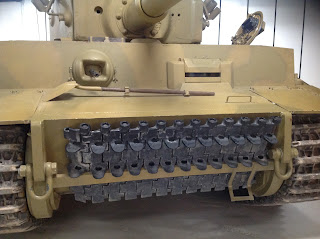 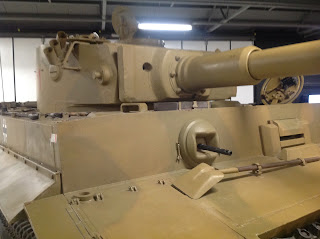 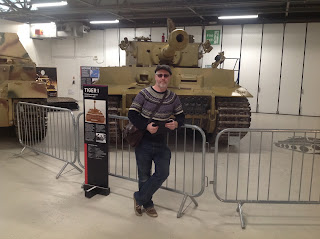 Most of these pics were taken around midday to one o'clock. I went back at 3pm, when they were scheduled to drive the Tiger out, and back to the maintenance area. And that's when I took the footage shown below. 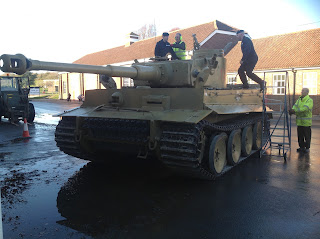