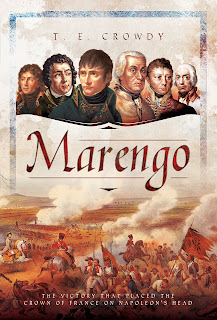 In this excellent and exciting new book on the battle of Marengo by Terry Crowdy, published by Pen & Sword, the 'victory that placed the crown of France on Napoleon's head', as Kellerman had it (his resounding phrase also giving the book it's subtitle), we have Napoleonic history - always colourful and exciting - at its most dramatic.


The story starts with an introduction to the role of espionage in the events of 1799, a bad year for the French in Italy, before moving to the coup of Brumaire, which left Bonaparte at the helm of both the French state and the army, as First Consul. The cloak and dagger doings of the mysterious double agent Gioelli loom large in this account of events, and are appropriately intriguing. 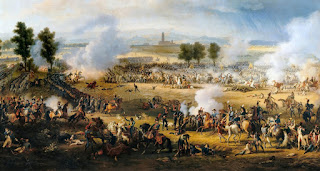 Events leading up to the battle are no less dramatic, with Napoleon rather naughtily assembling a secret army, at Dijon, over which he will have personal (and unconstitutional) control, with the nominal gloss of Berthier as commander as the public fig leaf. The subsequent dramatic crossing of the Swiss Alps, and the logistical and tactical gambling that this involves, keep the excitement levels high, such that one is whisked along in the unfolding drama. 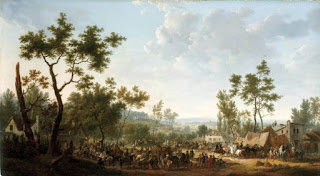 
And, before one knows what has happened, rather like the men on the ground, from the humble soldiers (the memoirs of Coignet are already a useful and colourful resource) to the 'big hats' themselves, the battle of Marengo is underway. Seemingly almost accidentally, with neither side in full control of events, or with a full understanding of their opponents aims and objectives. 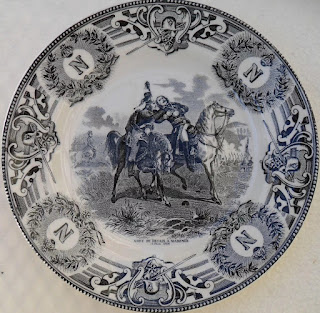 The death of Desaix, depicted on a rather handsome plate.

Once battle is underway, Crowdy relates the confusing ebb and flow of events with admirable clarity. And there are plenty of maps to help the reader track the potentially confusing unfolding drama. My only criticism of this book - and it's a criticism I would level at most contemporary military history books - is that, even where maps are provided, as they are in this case, they are rather plain and perfunctory looking if one compares them to the handsome old maps of yore (such as the gorgeous Alison maps partially reproduced below). And sometimes places mentioned in the text are not marked on the maps that are closest to hand. Meaning one is obliged to refer to other maps, or is left in the dark a little geographically. 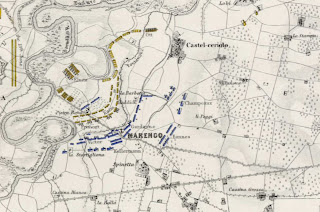 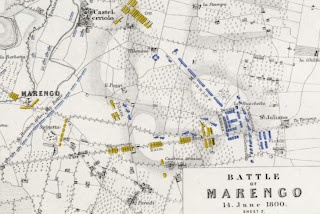 
I'm still reading this, in the thick of battle, and loving it. I'll post the review anyway. But I may return to further fiddle with or augment this once I'm finished. In the meantime, however, this is highly recommended.
---------- 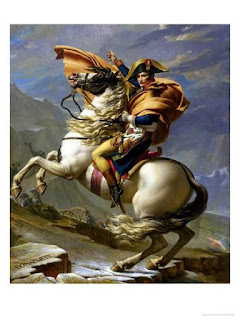 Ok, so I'm back to revise or update my review, having now finished this extremely impressive book.

When I posted the first part, I'd read as far as, guestimating somewhat, the point where the French were beginning to have to consider withdrawing. They'd given the Austrians a bloody nose, at the crossing of the Fontenone. But Austrian weight of numbers, and in particular artillery superiority, were beginning to tell.

As the French pull back, the further they retreat, the greater their predicament. Even an attack by the then Consular (as opposed to Imperial) Guard fails to stem the Austrian tide. The French are almost in rout, and the jubilant Austrians start relaxing their guard prematurely (elderly and reluctant C-in-C Melas declaring it's all over and he's off to bed!), when Desaix's troops arrive, and quite suddenly the fortunes of war are dramatically reversed. 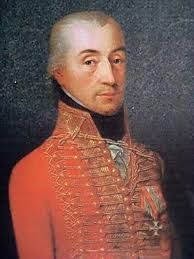 Melas was in his seventies, when he led Austria against Napoleon.

The timely arrival of the French reinforcements galvanises the whole armies' resolve, disintegrating units reforming and returning to the attack. Having relaxed too soon, the Austrian centre collapses and gives way, and by late evening the French are back in possession of Merngo, athwart their enemies line of supply, with the cavalry of Kellerman and Murat harrying the Austrian rout as it flees
back towards the 'awful ditch' of the Fontenone, and beyond that the Bormida.

One of the chief factors in this sudden and disastrous turnaround, aside from the intrigues of Gioelli, was the lack of team spirit in the Austrian command. Whereas the French united behind Napoleon, and were quick to bounce back from setbacks, the Austrians bickered, failing to cooperate or support each other effectively, giving up quickly and looking to blame others. 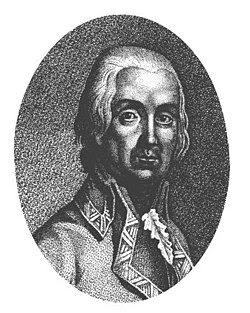 Anton Von Zach, whose plans failed, was captured during the battle.

All in all, a terrifically exciting and informative read. And a useful addition to the enormous ever expanding literature on this colourful and endlessly fascinating era. Highly recommended.
---------- 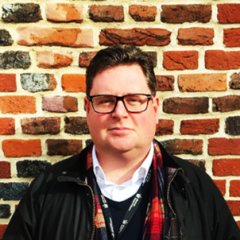 Crowdy has a blog of his own, where you can read about his various activities, including the publication of this book (here).
Posted by Seb Palmer at 20:43