A big thanks to all who have read and commented... stick around! ;-) 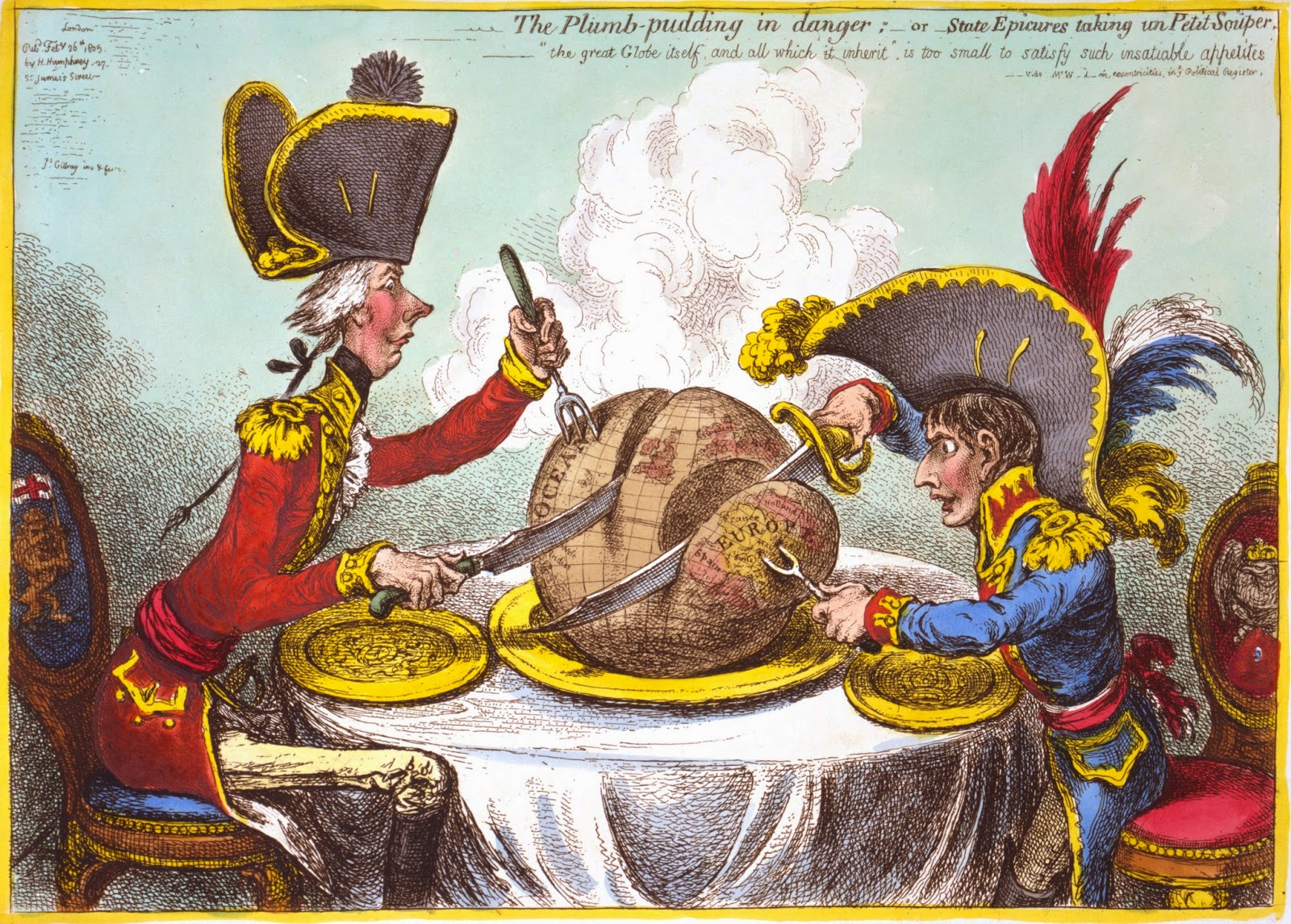 Gillray's fab The Plum Pudding In Danger. The globe here kind of reminds me of a Christmas Pudding. Thus the image neatly combines my interests in art, illustration, humour, Napoleonic history and, perhaps, even any incipient megalomania a modern day everyman blogger may posses, all wrapped up in a single winter-warmer of a package with a nicely festive feel!

Back in 2008 I was still a regular contributor to Drummer magazine, and the researches I was constantly doing for my monthly 'classic album' column Recycled eventually lead me to start blogging on things musical. 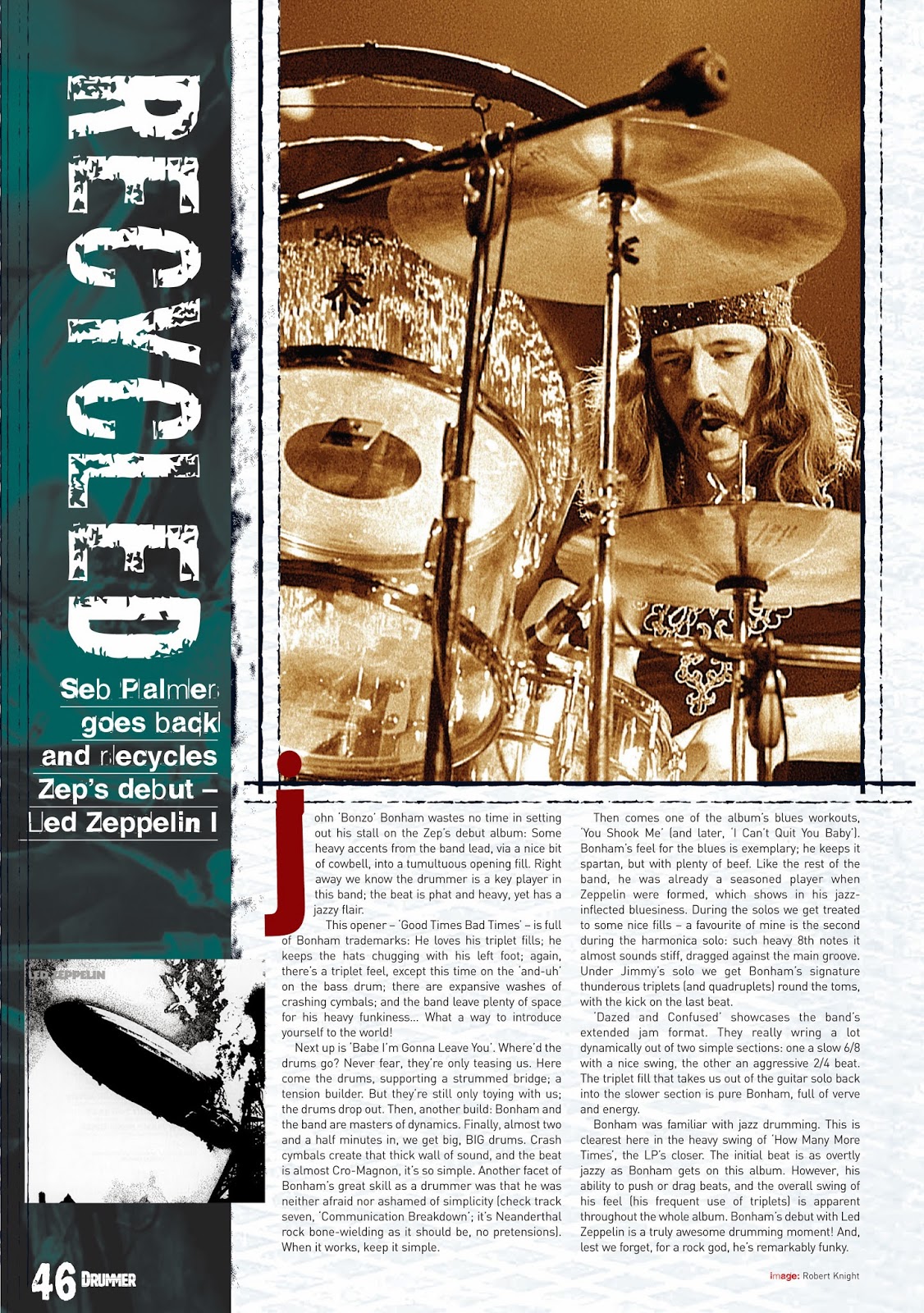 This was my first ever professional job as a music journalist, in the first ever issue of UK magazine Drummer: a dream gig for a Led Zep fan, then editor Ian 'Croftie' Croft, asked if I could write a short piece on Led Zep's debut recording. Just recently, with a new editor coming on board, and print-media struggling to compete with online 'publishing', they axed my column, Recycled, which had run for over a decade. Damn!

That, my first blog, has now fallen, to all in tents and porpoises, into desuetude. 'Sounds From The Funky Goat', as I decided to name it, still exceeds 'A Question Of Scale' in terms of page-views. But it has had a lot longer to do so. And until today it also exceeded this blog in numbers of followers (altho' whether any of them follow now is another question!).

Yesterday when I looked at this blogs overview stats, I still had 31 followers, the same number as I'd had for quite a while, and one less than SFTFG has had for who know how long. And then today I checked, and it was 32. That meant this blog had equalised it's stats on that count. And then I looked a moment ago, and it was 33... I had surpassed my previous blogs follower count.

I'm not going to ask myself why that pleases me, but I know that it does, and so I'm celebrating with a small tipple, and this post. 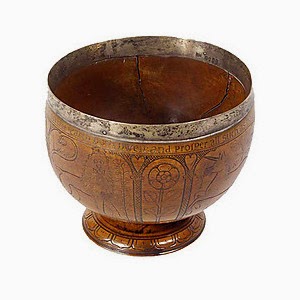 'Wassail', dear readers, one and all!

In the meantime, my WWII German armour-fest continues. Pictured below are some of the models currently 'in production', so to speak: 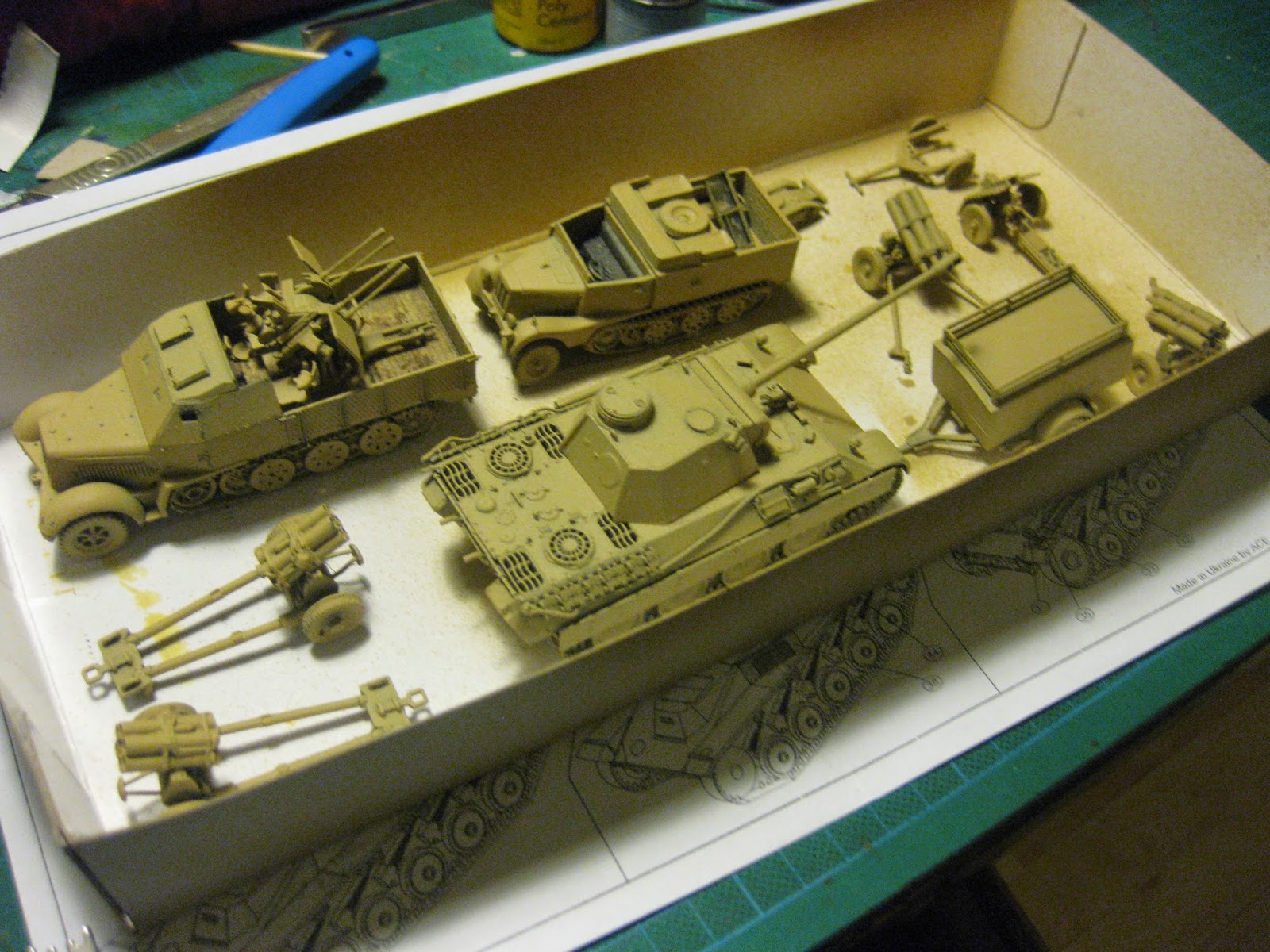 Also being built and painted, this Ace 1/72 Wespe: 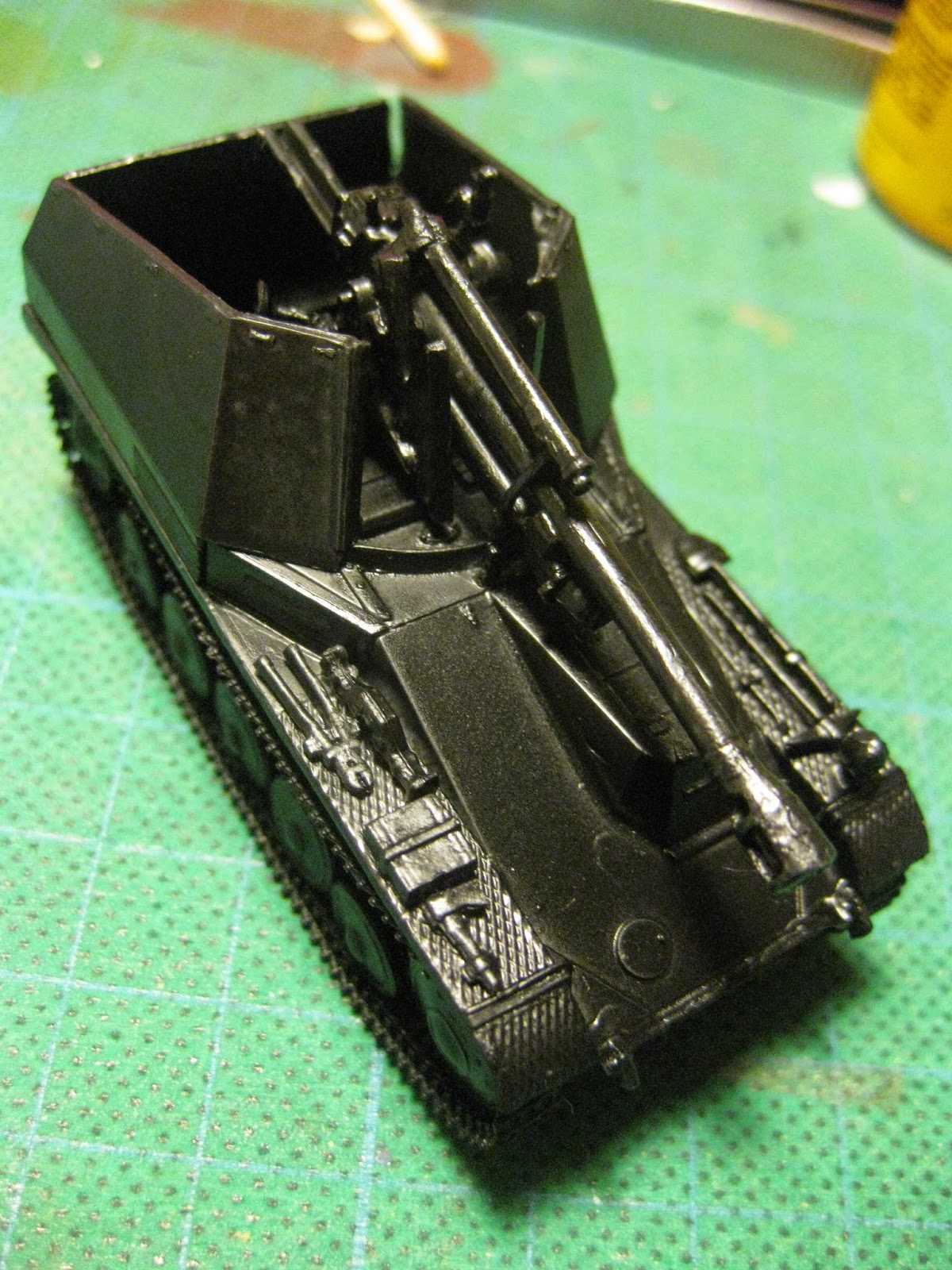 Anyway, if you're someone who reads here regularly, an occasional or even first time visitor...thanks for taking a look! Blogs have been a great help to me, combining a wealth of information and inspiration with a nourishing network of friendliness and support. Of course the web can be an ugly place, but I like to hope that this little corner of it will remain a positive place.

I also just noticed (actually some while after initially posting this) that this is my 50th post! Somehow this also feels like some sort of achievement! Thanks for visiting, and y'all come back now, any time!